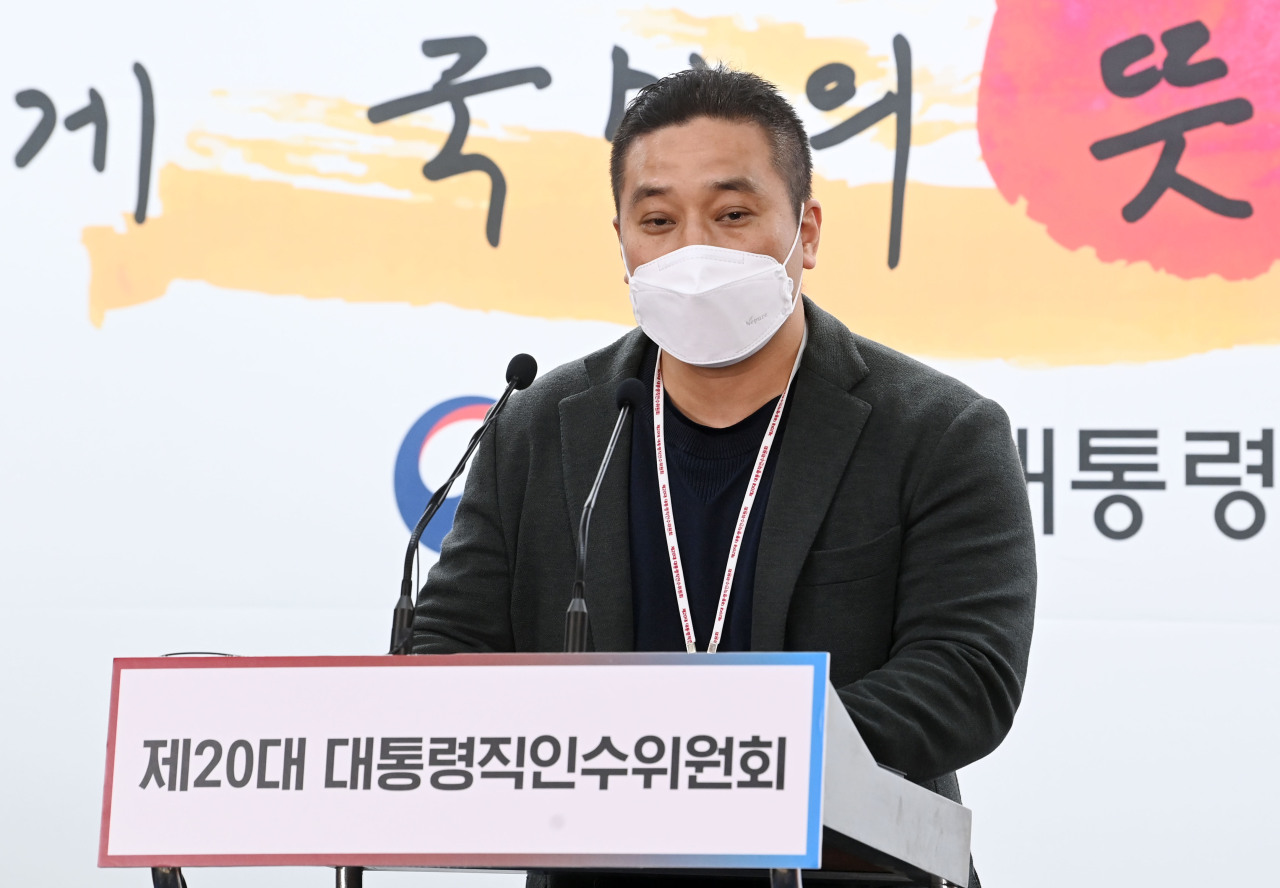 Unicorn companies are worth at least $1 billion. In South Korea, these companies have long relied on foreign capital in their late-stage financing to increase their market value.

“It’s part of larger efforts to nurture a new ecosystem for startups, where jobs are created and economic growth is guaranteed, all without disruption,” said Ko San, one of the team members. working on Yoon’s economic plan.

Ko, a former astronaut candidate and startup founder himself, said government aid would be given regardless of age and gender. He was referring to startups run by students and women, which have struggled to attract needed cash.

The government will also introduce rules, such as allowing startups to issue multiple voting shares and reducing taxes on stock option payments for startup employees.

Startup CEOs have long complained that they should be able to have more votes than the amount of capital represented warrants.

Such protection is necessary to prevent hostile takeovers when listing their companies on the market, which could dilute the CEO’s stake.

The government, Ko added, will also prepare special assistance for tech startups, like artificial intelligence companies that require lengthy research and development and massive investment due to significant scientific and technical challenges in commercialization. He said, however, that the government would simply support the private sector leading the change.

“State-directed non-market policies and practices have no place under Yoon,” the team has repeatedly said.

Ko said the government will stick to this principle in carrying out large-scale projects to help the government find ways to help Asia’s fourth-largest economy transition to a green and digital economy.

“We will be looking for the best non-governmental experts who can advise the government on how it should spend money on projects to find answers to our economic problems,” Ko said.

Also on Tuesday, Yoon’s team said the government would revise laws to reshape the local media industry, where there are almost no rival streaming service platforms to compete with Netflix, Apple TV+ and Disney+.

“Obsolete rules will be removed,” the team said.