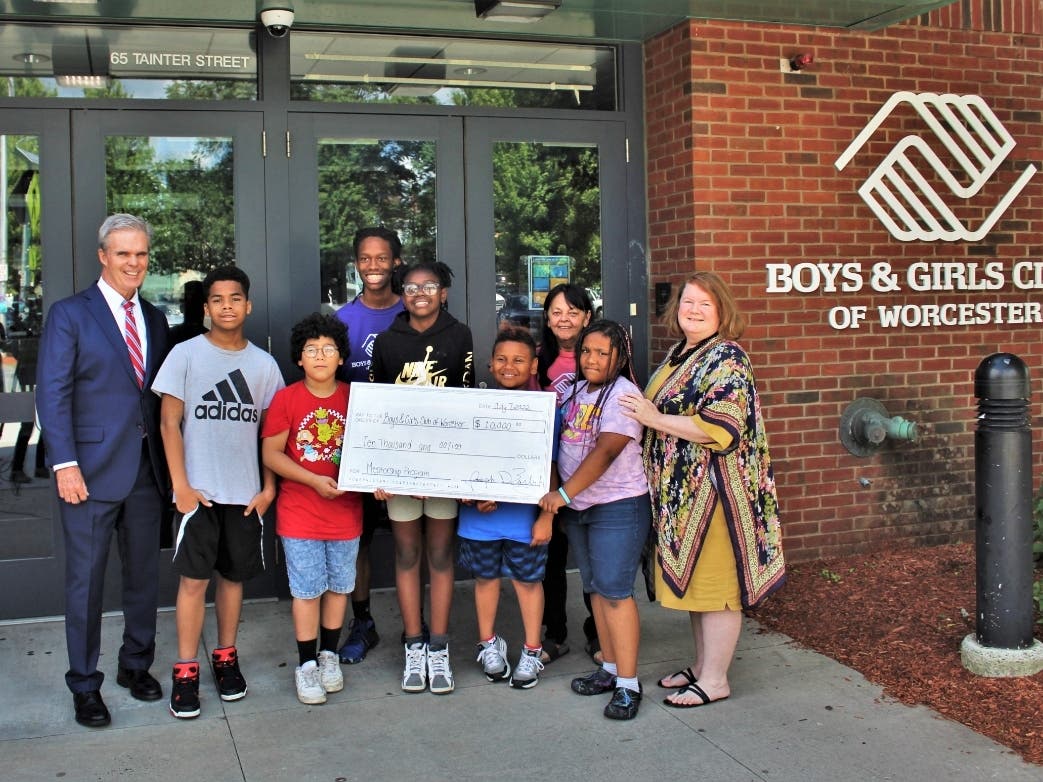 Here’s more from a press release from a DA’s office:

“It’s especially important during the summer months to keep kids engaged when they’re not in school,” Early said. “Providing programs to children between 3:00 p.m. and 6:00 p.m. and when they are not in school is one of the most effective crime prevention tools we have. The Department of Justice tells us that for every dollar invested in prevention programs, we save $7 for every $10 of taxpayers’ money in the criminal justice system. If we keep children occupied and surrounded by responsible adults, we can help them make the right choices. We are proud to be able to support the great work of our community partners, who act as mentors and make a difference in the lives of our local youth. »

The reinvestment program uses money seized from drug-related crimes to provide funds for community initiatives in Worcester County as a crime prevention tool. The money is donated to various local programs based on a grant application process. Throughout Mr. Early’s 15 years in office, he has reinvested nearly $1.6 million in funds into community programs.

“Through this program, we can use the money that once helped drug dealers bring poison into our neighborhoods to help strengthen our communities,” Early said. “We are proud of the difference these funds and the work of our community partners have made over the years.”

On Thursday, Mr. Early presented a check for $10,000 to the Boys & Girls Club of Worcester to support its mentorship program, which pairs young people with volunteer mentors from the community. An additional $10,000 was also recently donated to a mentorship program offered by Fresh Start 508 at the Nativity School.

Thanks to the money already poured into these youth initiatives during Mr. Early’s last 15 years in office and other crime prevention efforts, juvenile delinquency rates have fallen by 79% since 2007.