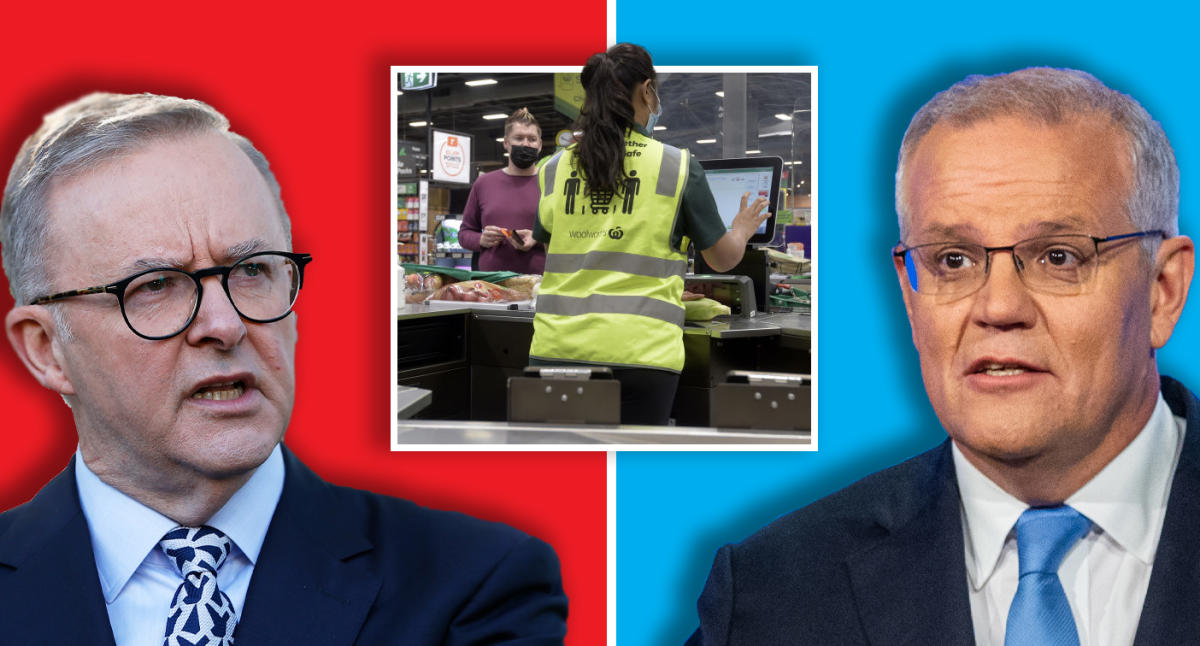 What the major parties plan to do for retail workers

This is what we know about plans by the Liberal and Labor parties to make life easier for retail workers.

The work is committed to:

Another big problem for retail workers is wage theft, which is thought to cost Australian workers more than $1 billion every year. Unions plan to make wage theft a “national crime” by taking action against employers guilty of the practice.

The Coalition is committed:

The Coalition’s Skills and Training Boost program also encourages small businesses such as retailers to invest in the skills of their employees and train new ones, with outlets earning less than $50 million a year having access to a 20% reduction in training courses for their employees.

The government also announced that those earning less than $126,000 a year, like many retail and fast-food workers, are eligible for tax compensation of up to $1,500.

“No party serves our workers” – RAFFWU

On who would best serve retail workers, neither the Coalition nor Labor can do the job as a government, according to the Retail and Fast Food Workers Union (RAFFWU) .

RAFFWU Secretary Josh Cullinan highlighted workers’ rights, wages and working conditions, retirement of young workers, casualization of the workforce and safety of young workers as key issues that two parties have not resolved.

He even called for a royal commission into wage theft due to a widespread lack of action by Australian governments.

“There is no significant expansion of workers’ rights proposed by either side. Until 2006, workers had meaningful access to industrial action, including strike action, to secure fair wages and conditions. This has been circumscribed by Workchoices and even greater barriers put in place by the Fair Work Act,” Cullinan said.

“At this time, Coles is refusing to negotiate with workers and unless over 50,000 workers apply to the Fair Work Commission of nearly 1,000 stores, there is no path to negotiation. While we see public sector workers going on strike because their government employers agree to bargain, in the private sector the massive employers of young, precarious, low-paid workers, like at Coles and McDonald’s, can’t even bring their bosses at the table.

Do you have a tip for the story? E-mail: newsroomau@yahoonews.com.