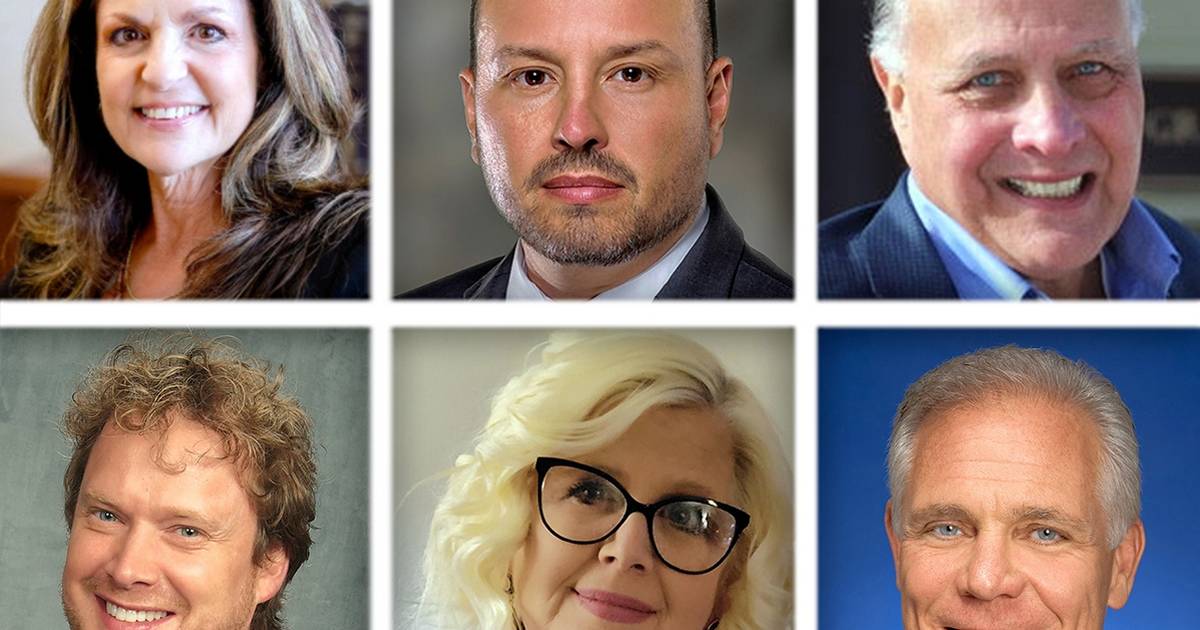 The suburban congressional candidate spent $18,810 in campaign money to charter a plane for Giuliani


Editor’s note: This story has been updated to reflect Kaspar’s campaign to pay Kerik Group $25,000 for consultancy work so far this year, based on information in two reports from the FEC.

Republican candidate for the 6th congressional district, Scott Kaspar of Orland Park, used campaign funds to pay a prominent supporter $25,000 to serve as a consultant, according to financial records.

The expenses are included in Kaspar’s campaign reports to the Federal Election Commission.

The $25,000 in consulting fees went to The Kerik Group, a company founded by former New York City Police Commissioner Bernard Kerik. Kerik served under Giuliani during the September 11 attacks. He later pleaded guilty to tax evasion and misrepresentation, but was pardoned by then-President Donald Trump in 2020.

Kerik endorsed Kaspar — one of six GOP candidates for the 6th District seat — in January and has appeared at events with him. Kerik is part of a public safety task force that Kaspar has touted, and he worked as a consultant for the campaign, Kaspar said in an email.

Kaspar for Congress made five $5,000 payments to the company between January and June, records show.

As for the jet, Kaspar hired it to bring Giuliani and Kerik to the district for a $500-per-person fundraiser and endorsement announcement in Oak Brook.

“Security is a concern for the mayor, and my campaign was happy to provide the mayor with secure travel accommodations inside and outside the district,” said Kaspar, who was also on the private flight.

Kaspar shared a photo of him, Giuliani and Kerik on the jet on social media. He also posted photos of himself with Giuliani, Kerik and Trump at Trump-owned clubs. Giuliani was previously Trump’s attorney; Trump has not endorsed anyone in the race.

Congressional candidates must file financial reports with the FEC once their campaigns have raised or spent at least $5,000.

The latest scheduled reports, detailing fundraising and spending between April 1 and June 8, were due last week. As an election approaches, candidates must also declare additional contributions of $1,000 or more.

Reports can be viewed at fec.gov.

• The campaign for Grant Eckhoff of Wheaton, Republican member of the DuPage County Board of Directors, who donated $500.

Pekau for Congress started the period with $170,092 and raised $106,188. Nearly $98,188 came from individuals, including $2,900 from GOP megadonor Elizabeth Uihlein of Lake Forest and an in-kind donation worth $686 from former gubernatorial and congressional candidate Jeanne Ives of Wheaton. .

Conforti for Congress began in April with $9,371 and has raised $13,515, including $4,115 from individuals and $50 each from campaign committees for State House candidate Jennifer Sanalitro of Hanover Park and presidential candidate DuPage County Board Paula McGowen of Glen Ellyn.

The Cruz campaign then received an additional $1,000, according to a report.

O’Shea has not filed financial reports with the FEC.

The newly redesigned 6th Ward includes much of the western and southwestern suburbs of Cook and DuPage counties.

The Democratic candidates are incumbent U.S. Representative Sean Casten of Downers Grove; U.S. Representative Marie Newman, who now represents the 3rd district but opted to run in the 6th after new boundaries were drawn; and the Chicagoan Charles Hughes.