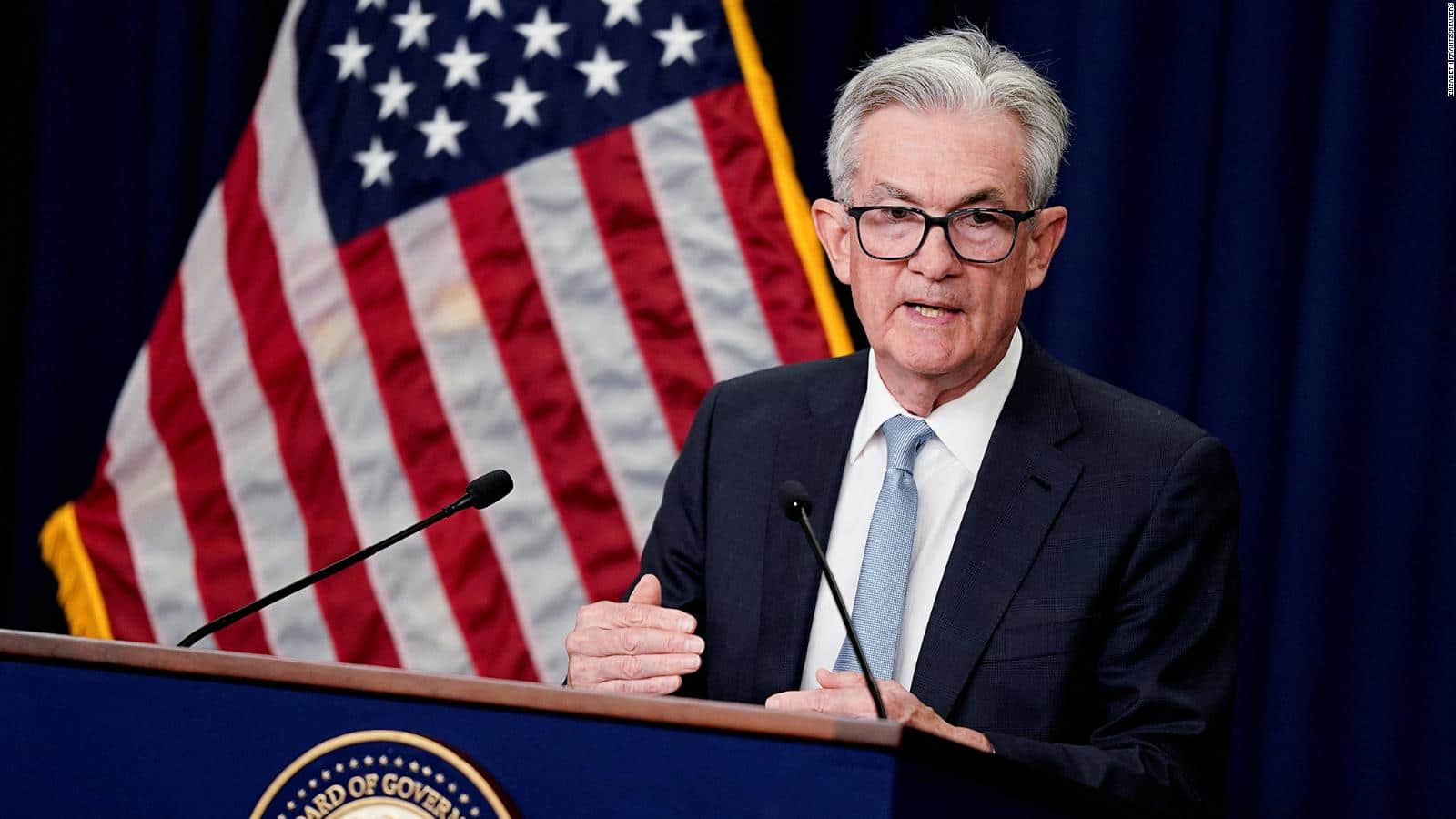 Following a two-day meeting of the Federal Open Market Committee (FOMC) on Wednesday, Federal Reserve Chairman Jerome Powell announced a tightening of monetary policy in response to the highest US inflation. in 40 years. The burden of this measure will fall disproportionately on the working class, both in the United States and abroad.

In a Press release the FOMC said the current inflation rate reflected “pandemic-related supply and demand imbalances, rising energy prices and broader price pressures.” The Fed raised its benchmark policy rate by 0.75 percentage points, the first increase of this magnitude since 1994. This brings the target range for the federal funds rate to 1.5 to 1.75%. The Fed “will also continue to reduce its holdings of Treasury securities, agency debt and agency mortgage-backed securities.”

The Fed is sticking to the course it has been on since late last year to escape the economic effects of the pandemic, reaffirmed this year by Russia’s invasion of Ukraine, which sent commodity prices sharply higher. energy and raw materials. These tightening measures have already drives down US stock pricesbut the effects will go much further, harming the working class both in the United States and abroad.

The American and international working class will pay the price

In the United States, the Fed’s aggressive plan could also increase unemployment by discouraging investment and hiring. This would pave the way for lower wages. Powell argued a few weeks ago wages were rising too fast and labor market is “tight to an unhealthy level” – in other words, employment is too high. But as we said earlier, wages and employment are not responsible for the rate of inflation.

In fact, inflation has eaten away at real wages, part of a downward trend in workers’ wages for several decades. Powell, of course, says nothing about growing inequality and sees no problem with billionaires enjoying explosive growth in wealth during the pandemic as millions have been pushed into extreme poverty.

To make matters worse for the working class, there is indications that the global economy is heading into another recession. The climate crisis and famine threats add oil to this fire.

The US GDP is 25% of the world’s GDP and the country has significant trade relations with almost every country. For dependent countries in regions like Latin America, the Fed’s moves to rein in inflation threaten to have serious international ramifications, exacerbated by growing subordination to the IMF.

For example, there may be slower economic growth internationally. Rising rates have already lowered the US production outlook and could lead to a more sustained decline. It would put the same pressure on the rest of the world, putting the jobs and incomes of millions of people at risk, especially in the most fragile economies.

The increase in the interest rate also promotes the movement of capital towards the dollar as a safe haven. This means that to dollarize, investors will reduce their holdings of local currencies, which will increase the pressure on demand for the US currency. In fact, the Brazilian real and the Chinese yuan have both devalued by 6.3% in the last quarter, and the pressure on the Argentine peso is mounting. These devaluations can then lead to price increases. The increase in the price of imports — of both final and intermediate goods — increases inflation in local economies.

Finally, Fed actions may increase the cost of international credit. In other words, access to credit will be restricted and the cost of external dollar debt will increase. This increases the risk of default in some emerging economies, such as Argentina.

In this context, the Fed’s interest rate hikes are not just an abstract monetary policy; they will reverberate far beyond the US economy. And, as always, capitalists and their institutions are interested in self-preservation, stability, and continued exploitation—workers and the poor, both in the United States and in dependent and semi-colonial countries, will be compelled to bear the burden of these measures. This means that it is more important than ever that the working class organizes itself to confront these attacks.

Originally published in Spanish on June 16 in The Izquierda Diario.

Translated and adapted by Otto Fors