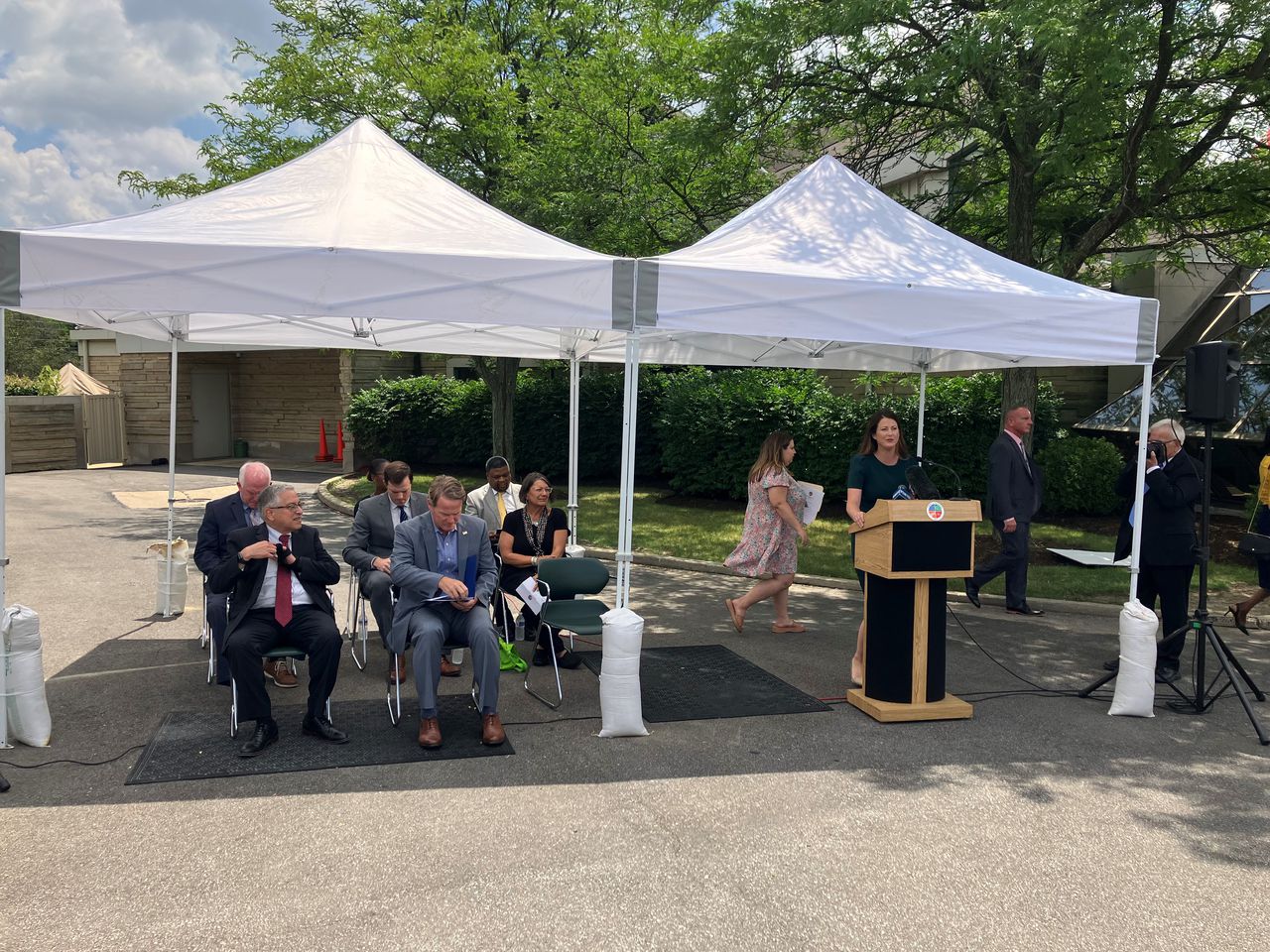 CLEVELAND, Ohio — Cuyahoga County has released $9.7 million in American Rescue Plan Act dollars through a partnership with the State of Ohio.

At a Wednesday press conference, state officials announced that the state would contribute half of the $19.4 million in ARPA funds that Cuyahoga County previously approved to expand broadband access. .

“You can’t participate in the modern economy, health care or education without it,” Husted said.

The problem is particularly acute in Cuyahoga County, where 100,000 residents have no form of internet access, County Executive Armond Budish said at the news conference.

The county has used “temporary solutions” during the pandemic, such as providing affordable hotspots and computers. But the pandemic has highlighted the need for a long-term solution, Budish said.