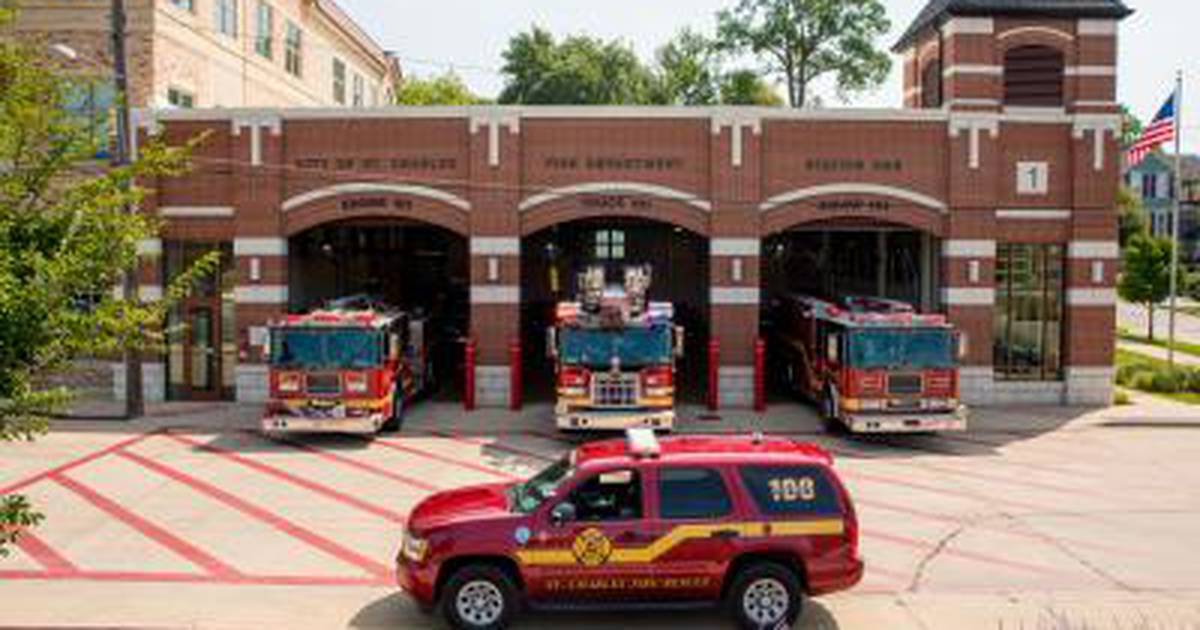 St. Charles is moving forward to set up a health savings plan for city firefighters.

The recommendation will now go to the full council for consideration. Jennifer McMahon, the city’s director of human resources, told aldermen that the city and the union agreed to meet and negotiate in good faith to establish the specific terms of a retiree health savings plan.

“One of the reasons the union is interested in this is simply because often, depending on the structure of their pensions, they retire at a younger age,” she said. “So this type of plan allows them to set aside dollars and invest them tax-free and then have those distributions paid after retirement for things like health insurance premiums or deductibles or quote The benefit is that dollars invested in the trust reduce the employee’s taxable income (which also provides tax savings to the city),” McMahon said.

There is no cost to the city, McMahon said.

“The contribution comes from their paycheck and vacation and sick time,” McMahon said in response to a question from Ward 2nd Alderwoman Rita Payleitner. “There is no report that the city has to make. We just need to deduct the money and send the funds to the financial institution. And that’s something we’re already doing, actually, on the police side, so there’s minimal impact in terms of an administrative function.