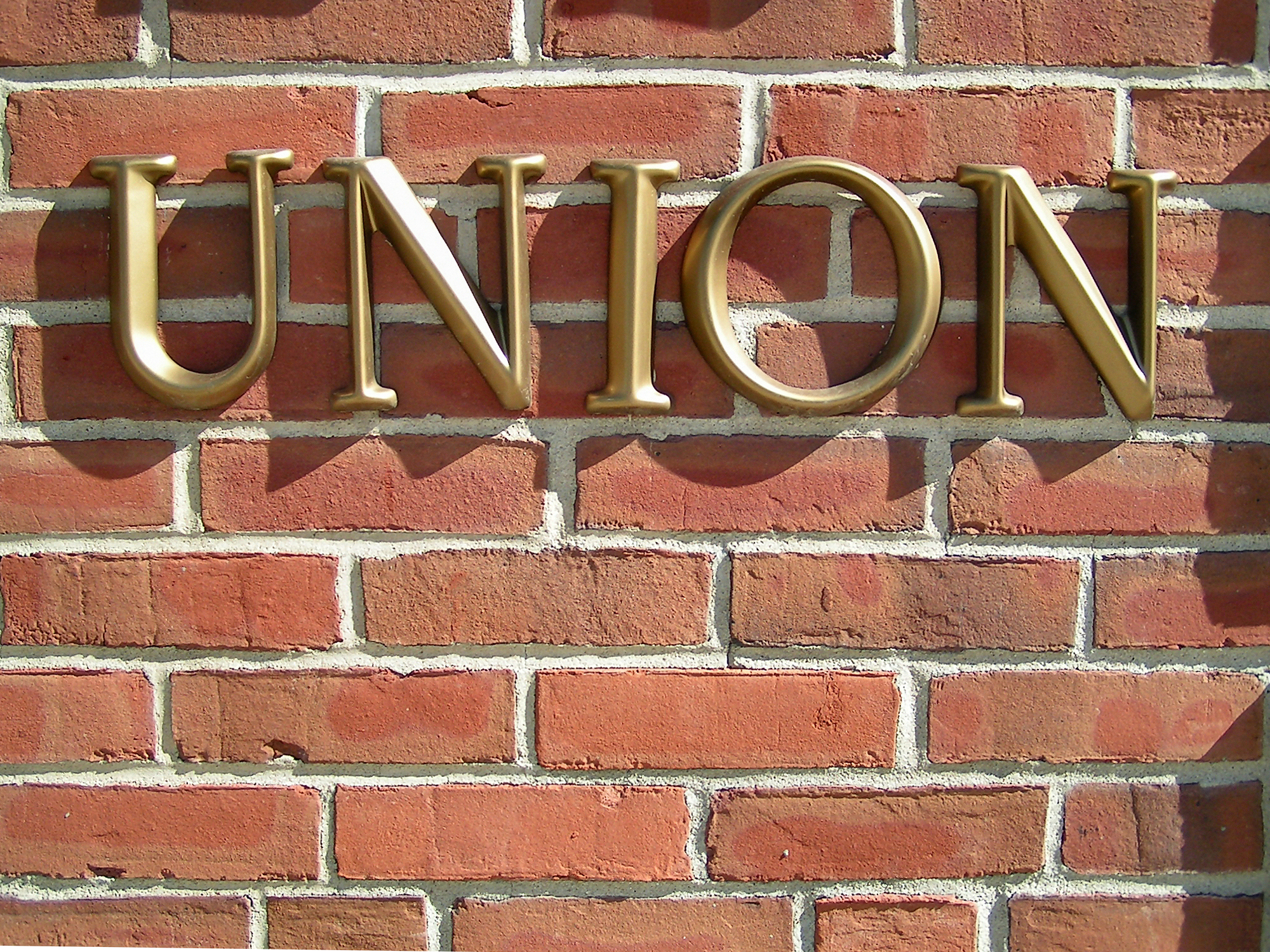 
Across the State of Iowa – A majority of more than 400 clinical and administrative staff at Planned Parenthood facilities in Iowa, Nebraska, Minnesota and the Dakotas are taking the first step to unionize.

The group has notified the National Labor Relations Board that it wishes to join the Service Employees International Union. Ashley Schmidt is a Planned Parenthood Training and Development Specialist who works in Nebraska and western Iowa.

If the organization’s leaders do not recognize the union, the National Labor Relations Board will oversee an election among Planned Parenthood workers in the five states.