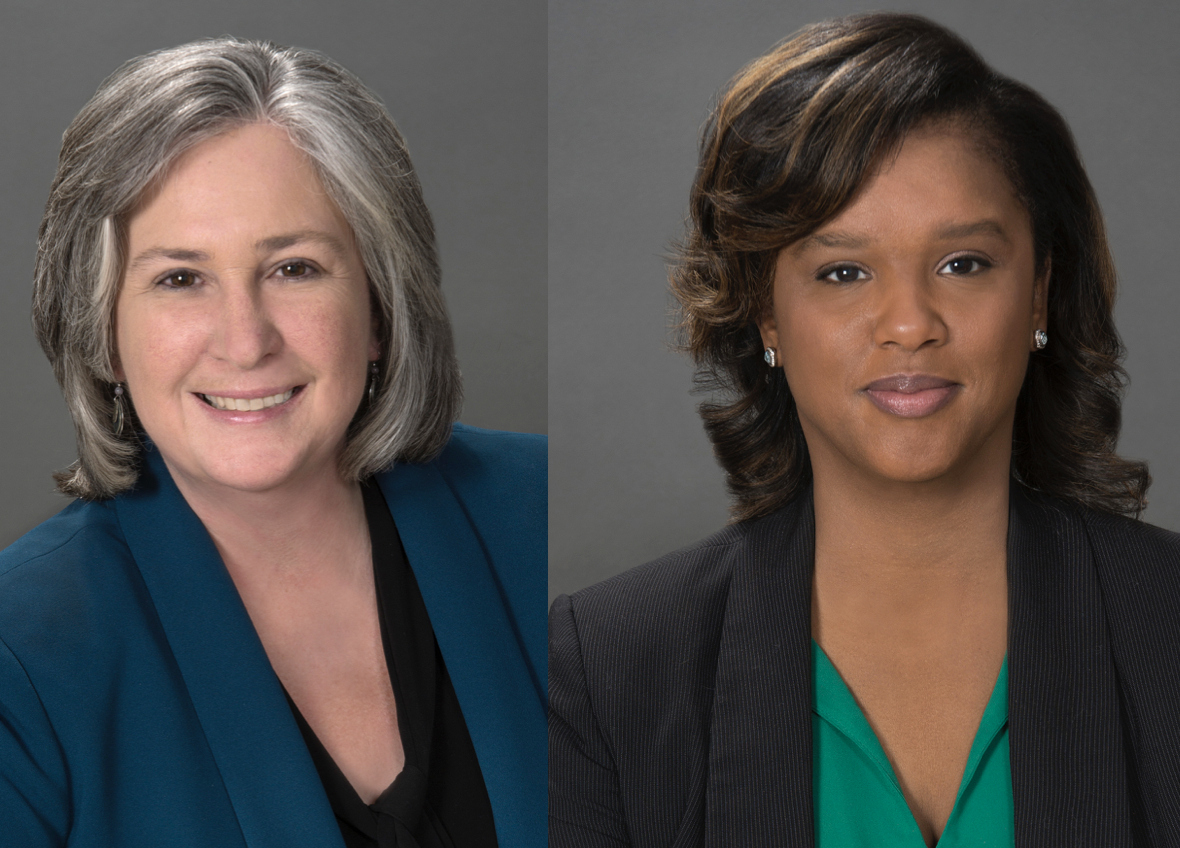 GoLocal’s People on the Move is an update on new hires and promotions in southern New England. If your organization has an announcement, email it to us at [email protected].

About the husband
As Neighborhood’s Chief of Staff, Husband will leverage more than 20 years of experience in public policy, nonprofit management, effective leadership, and public administration. In this role, she will support the organization’s President and CEO, Peter Marino, and the extended leadership team in executing strategic projects to achieve corporate goals across all areas of the business. company.

“Melissa’s deep experience and affinity with public service makes her a tremendous asset to the mission-driven work we do,” said CEO Peter Marino. “She is a highly skilled public servant with a solid foundation in strategic planning, financial management, performance and project management, policy development and implementation, cyber security, loss mitigation and program evaluation. Melissa’s skills, combined with her impressive track record of enriching the lives of Rhode Islanders, will greatly benefit our members, vendors and employees. We are thrilled to have Melissa join our leadership team. »

The husband most recently served as Assistant Secretary of State and Director of Administration appointed by Secretary of State Nellie Gorbea. Prior to his state appointment, Husband worked at the Community Action Partnership of Providence (CAPP). Hired as the Program’s Director of Operations, within six months she took the helm as Executive Director to lead the organization through a debt liquidation and the creation of a new 501c3 as a new organization in anti-poverty nonprofit. During her five years in office, she grew the organization to 50 employees, $11 million in revenue and over $1 million in reserves.

The husband holds an undergraduate degree from Roger Williams University and a master’s degree from the University of Rhode Island. She is a longtime resident of the Southside of Providence. 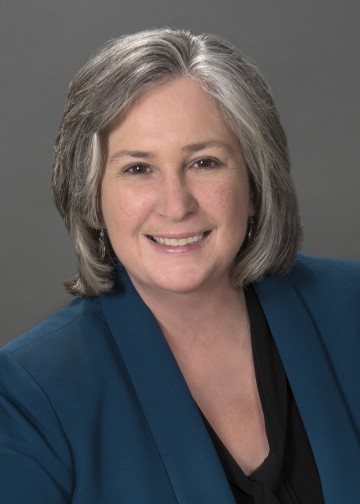 As Neighborhood’s Chief Operating Officer, Carlson will apply more than 20 years of experience building efficient and effective teams within health and social service organizations to lead the plan’s operations division. Health Insurance. His primary responsibilities will include the strategic management and performance oversight of business operations across the company, including call center services, claims management and information systems. As a key member of Neighborhood’s leadership team, Carlson will also help set the strategic direction of the organization.

“With half of Karen’s career spent in social services, the other half in healthcare and with significant experience in building a lean management culture, she is uniquely qualified and a perfect fit for the role. Neighborhood team,” said Peter Marino, President and CEO of Neighborhood. “She brings to our organization extensive experience in health insurance and commercial plans – having overseen enrollment, call centers, claims payment, payment integrity, grievance and appeals handling, and health insurance compliance. Additionally, Karen is adept at reducing manual processes and increasing procedural performance consistency. We are fortunate to have Karen on our leadership team and look forward to her contributions to advancing Neighborhood’s mission.

Carlson most recently served as General Manager of Blue Cross and Blue Shield of Rhode Island (Blue Cross). Earlier in his career, Carlson progressed through direct care positions at Walker Home and School and the YWCA of Northern Rhode Island before joining Family Service of Rhode Island. During her time there, she progressed from Program Manager responsible for mental health outreach and case management programs to Operations Manager overseeing 10 sites and responsible for tendering processes, contract management and project management.

Carlson holds an undergraduate degree from the University of Massachusetts and a master’s degree from Nova University. She has been a certified Project Management Professional (PMP) since 2005.