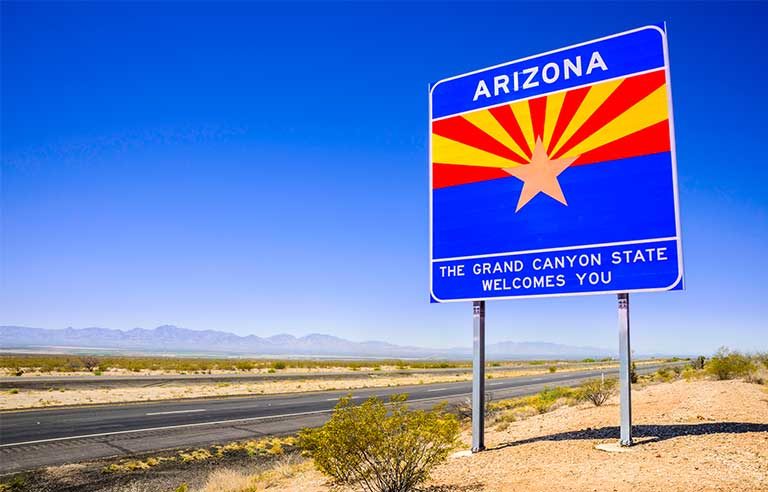 Washington – Citing the state’s “pattern of failures to adopt and enforce standards and enforcement policies at least as effective as those employed by” OSHA, the agency published in the April 21 Federal Register a proposed rule to “reconsider and revoke” Arizona’s final approval State plan.

The proposal begins the revocation process, which could take months. In a press release, OSHA notes that the proposal makes no “substantive change” to Arizona’s state plan or gives the agency authority to enforce safety and health standards. at work in the state.

OSHA will hold a 35-day comment period and, if necessary, an online hearing at 10 a.m. Eastern Time on August 16. The deadline for commenting on the proposed rule is May 26.

The Occupational Safety and Health Act of 1970 allows OSHA to grant approval to states that wish to administer their own occupational safety and health program. One of the conditions of approval, in Section 18(c), is that state safety standards are “at least as effective” as federal standards. State standards may be stricter than federal OSHA standards, but not weaker.

OSHA contends that, as of 2015, Arizona has not adopted the following national accent programs and standards:

The agency also says Arizona adopted standards or programs “long past their due dates” or failed to provide documentation. Among these was a NEP on trenching and excavation. Additionally, Arizona has not increased civil penalties in accordance with OSHA. The agency’s penalty increases are tied to the consumer price index and required under the Federal Civil Penalties Improvement and Inflation Adjustment Act of 2015, which amended a 1990 law.

More recently, Arizona was the only state plan not to adopt the temporary COVID-19 emergency standard focused on healthcare workers. The Arizona Industrial Commission argued that its state statutes only gave it the authority to adopt an ETS through its own independent findings on the presence of a “serious hazard” or ” need”.

OSHA says a state’s obligation under Section 18(c) “does not give the state plan the discretion to determine which federal standards to adopt or to independently assess the need for of such a standard”.

The agency is asking Arizona “to clarify how its state law complies with OSHA’s federal requirement that a state plan adopt a federal ETS within 30 days of enactment” and why this process was not followed for this ETS.

If Arizona’s state plan status were revoked, the state would revert to an “initial approval” status and federal OSHA would share enforcement duties with the state, or “concurrent enforcement.”

In a statement to Safety+Healththe Arizona Industrial Commission says it “strongly” disagrees with OSHA’s proposal.

“Arizona has always and will continue to implement occupational safety and health standards in accordance with our mutually agreed-upon state plan and Arizona law,” the commission writes. “Arizona’s state plan status review is a serious overreaction by OSHA. Despite this distraction, the Arizona Industrial Commission remains committed to protecting the workforce from the workplace. Arizona and will continue to enforce the Arizona State Plan.