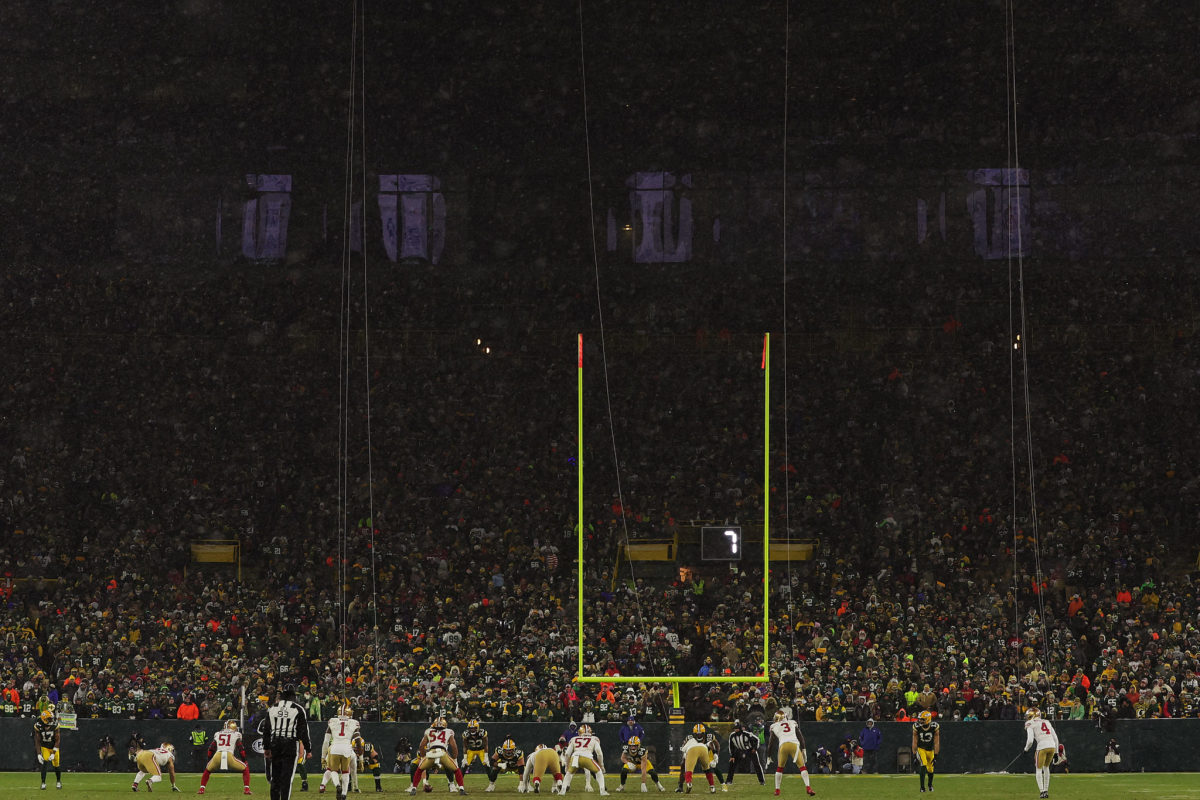 The Green Bay Packers will officially lose a longtime member of their front office in three years.

This week, Packers chairman and CEO Mark Murphy confirmed he would retire in 2025.

Murphy will reach the franchise’s mandatory retirement age of 70 that year.

“It has been an honor and a privilege to serve as President of the Packers. I plan to make the last three years as successful as possible, with multiple Super Bowl championships,” Murphy wrote.

It will be a major changing of the guard in Green Bay in 2025, that’s for sure.

“It’s crazy how the Packers are smart enough to have a mandatory retirement age, but the US government isn’t,” one fan remarked.

“Didn’t know that. Very excited to see where he and the FO take this team with the roster they have for the next 3 years. Another super bowl would cement an already impressive resume,” one fan added.

“Well when are you 70 but I think Jordan Love will get you gone before that,” another fan predicted.

The Packers are coming off another tough playoff loss, but have Super Bowl hopes in 2022.