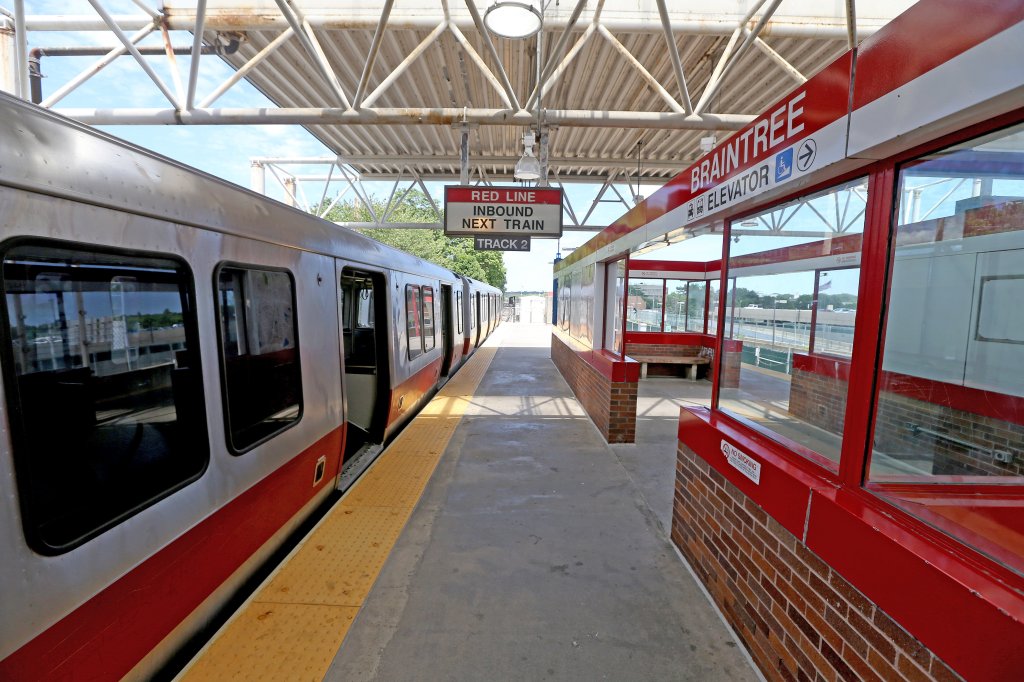 A new report from a Boston-based think tank has revealed the MBTA plans to undertake what it described as a ‘misguided and quick-fix’ approach to paying off its $1.3 billion unfunded pension liability by taking on more debt.

According to the Pioneer Institute report, “Rolling the Retirement Dice”, the MBTA recently solicited bids from investment banks, intending to seek managers for a $360 million taxable retirement bond issue. dollars.

“Under this scheme, the Authority would borrow money to eliminate a portion of an estimated $1.3 billion long-term unfunded pension liability, or nearly three times its payroll,” indicates the report. “For the MBTA, a pension bond obligation would be a bad turn at the worst possible time.”

This approach would compound the financial risk already built into the T’s pension calculations, which assume its pension fund will earn 7.25% a year, “a bet with particularly long odds in the current financial and economic climate”, says the report.

“It would be a bit like taking out a home equity loan to pay off a credit card balance,” the report said.

The study found that the MBTA Retirement Fund is expected to need $3.07 billion to cover lifetime retirement expenses for its youngest employees, but its assets are $1.3 billion short. Assuming a more conservative rate of return of 4%, the total liabilities of the T pension plans are over $4 billion.

Study author EJ McMahon said if the T wanted to pay off his retirement debt, he would have to talk to the union and reconfigure benefits to reduce long-term costs. Employees could also contribute more to the retirement fund, which he said is unlikely since they already contribute 9.33% of their salaries.

McMahon said the problem boils down to poor investment management and the underfunding of its $66 million retirement fund between 2007 and 2014. Employee retirement benefits also continue to grow at an unsustainable rate, a he declared.

The T reviews the Pioneer report and considers some of the options it has proposed for meaningful reforms, but “at this time, given rising interest rates, the MBTA does not intend to pursue pension obligations,” spokeswoman Lisa Battiston said.

Collique Williams, spokesperson for the Public Transit Public Good coalition, said on behalf of the Boston Carmen’s Union that “for years the discredited Pioneer Institute has advocated for defunding the MBTA and curtailing workers’ rights and benefits.” .

“Pioneer is by no means a watchdog,” Williams said. “They are a public relations front group peddling bad data and bad policies to distract from the urgency of investing in the workforce and public infrastructure to ensure the right service and good jobs that our communities need.”