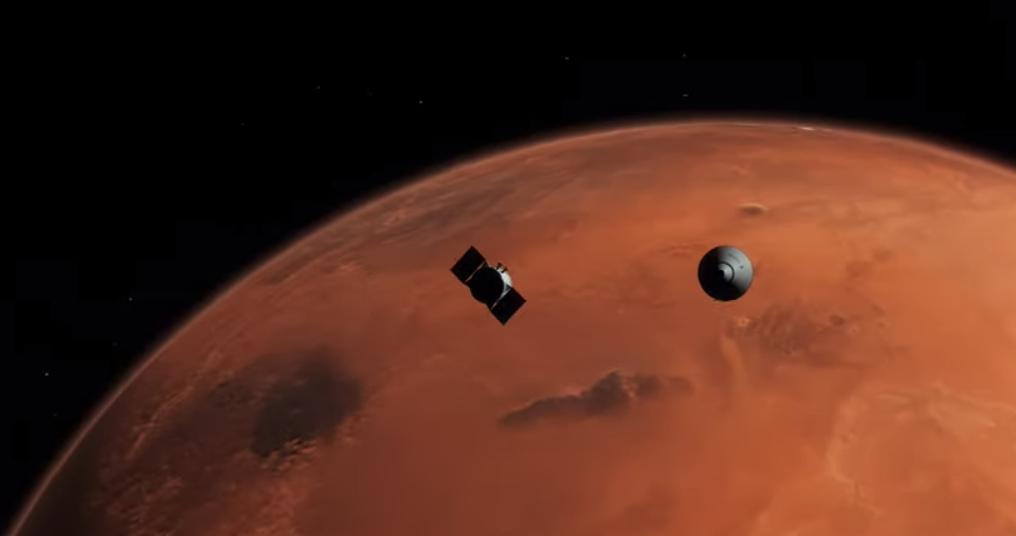 Describing the mission, the companies said the spacecraft would be launched into a Trans-Mars Injection (TMI) orbit.. It will travel to Mars orbit for six months in space, then the cruise vehicle will inject the Mars Lander into a landing path. The Mars Lander will be equipped with a heat shield and will use propulsion to land. Impulse’s Mars lander will have its own payload capability on the Martian surface and support research and development “to build humanity’s multiplanetary future.”

“This is a major milestone for Impulse and Relativity, and for the entire space industry,” said Impulse Space Founder and CEO Tom Mueller. “One of the most challenging aspects of landing on Mars is the ‘glide phase’, which involves an aeroshell to encapsulate the lander for survivability of Mars entry. Thanks to the power of our combined teams , to our experience and our passion, I am convinced that this historic mission will be just one of many to come.

Mueller was a founding employee of SpaceX and its former vice president of Propulsion Engineering. He led the team that developed the Merlin, Kestrel and MVac engines and Draco thrusters for the Dragon spacecraft. He founded Impulse Space in September after retiring from SpaceX at the end of 2020.

Relativity has now signed five clients for the Terran R Vehicle – before the first launch of its Terran 1 rocket, which is scheduled to launch this year. Terran R will have nearly 20 times the payload capacity of Terran 1. The company recently announced a multi-year multi-launch agreement with OneWeb to launch satellites into its Gen 2 network.

“We believe that building a multiplanetary future on Mars is only possible if we inspire dozens to hundreds of companies to work toward a single goal,” said Tim Ellis, co-founder and CEO of Relativity. “It’s a monumental challenge, but one that’s successfully met will expand the possibilities for human experience in our lifetime on two planets. With Terran R’s delivery capabilities coupled with Impulse’s space transport, we’re getting closer humanity one step closer to making Mars a reality.