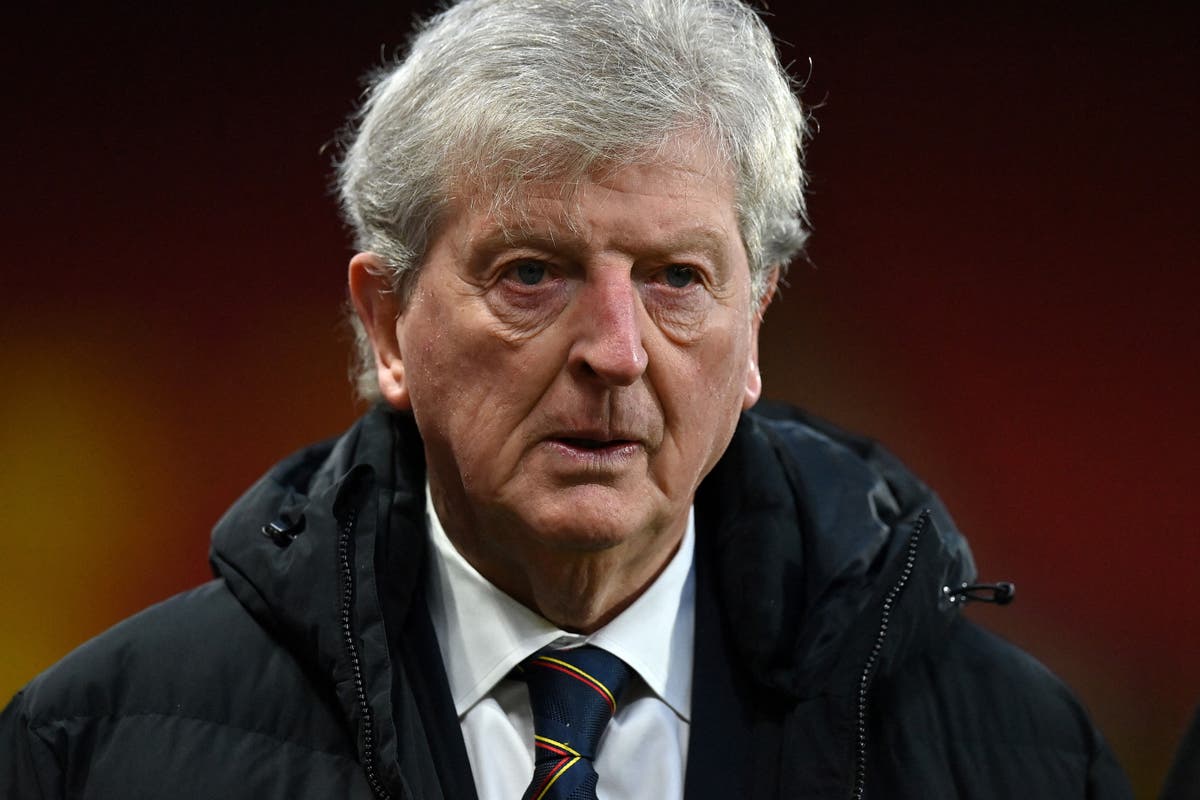 oy Hodgson has announced his intention to step down once and for all from football management when his contract at Watford expires.

The 74-year-old former England boss collected his CBE for his services to football on Wednesday and confirmed his next move after taking over at Vicarage Road in January.

Hodgson has been tasked with guiding Watford away from the relegation places but they now look set to return to the Championship.

Watford could be relegated against Crystal Palace on Saturday with a 12-point gap to 17th-placed Leeds and just four games to go.

And the former England boss has revealed he is also set to move on, with his contract due to expire in the summer.

“Certainly, I specified [to the Watford board] it would have to be short term by the end of the season. I accepted this job and came out of retirement to do this particular job.

“Now that work is sadly over. I enjoyed my time doing the work. I don’t think I will be putting my name forward for any further outings in the world of Premier League football.

“It’s a very demanding world and I think I’ve earned the right to step back and enjoy some time off and spend time with my wife and son.”

Hodgson had originally retired after leaving Crystal Palace at the end of last season, but was attracted to Watford.

“I think you can talk to all the other managers who have decided to step down and announce their retirement, but they’re still doing something in the game.

“I would like to think that I will always be passionate enough about the game and involved enough in the game that a particular aspect of the job can come up, which I think I can happily do, but as I say, that’s not is not something I play for.