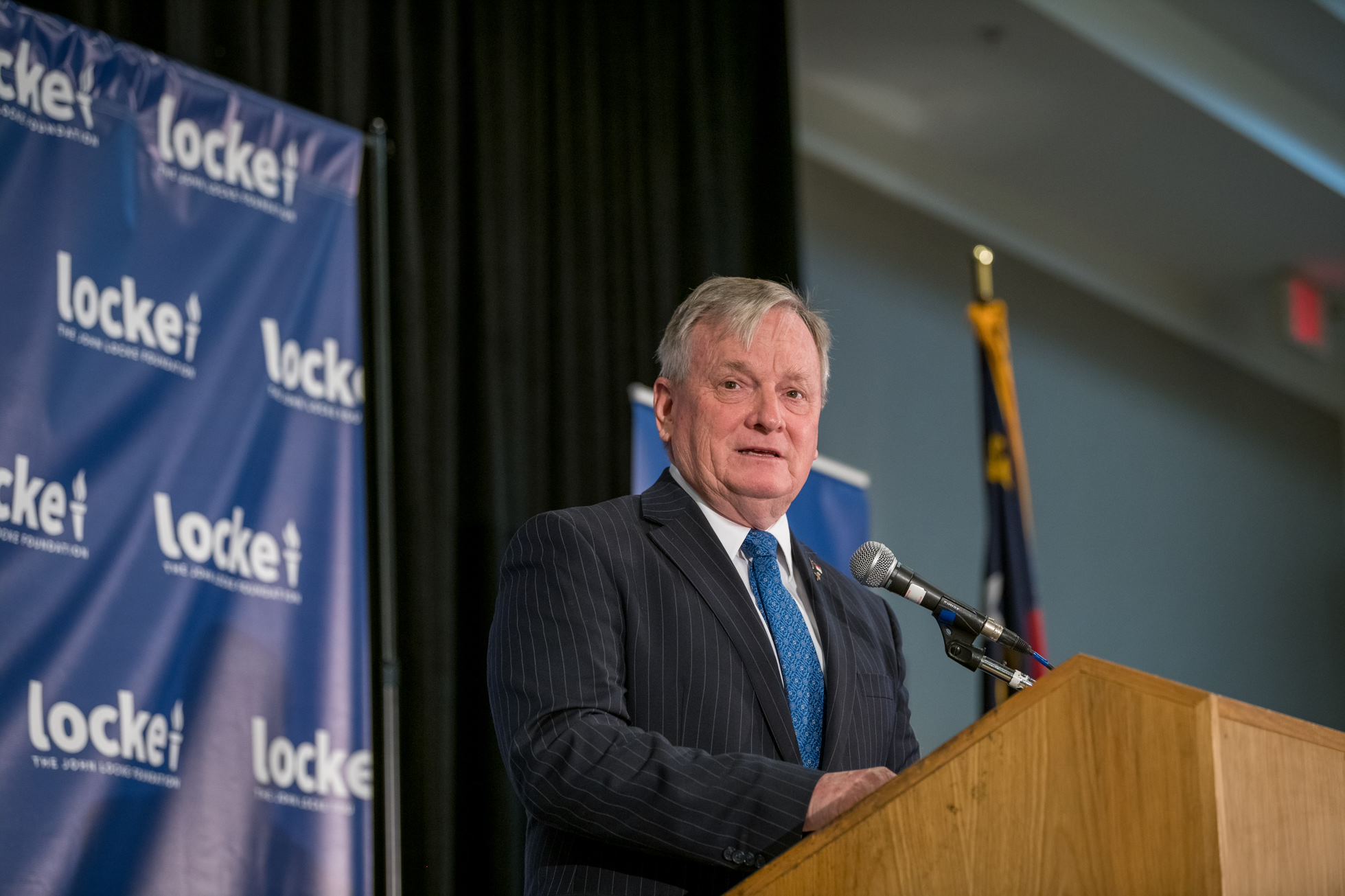 State Treasurer Dale Folwell said the state health plan would fund gender reassignment surgery, as required by a recent federal court order. This change will take place even if the order is appealed.

The health plan has a benefit exclusion “regarding treatment or studies leading to or in connection with gender transition or modifications and related care.” Due to the court order in a lawsuit titled Kadel v. Folwell, the plan will cease to apply this exclusion.

“We obviously disagree with the judge’s order which, in essence, takes on the responsibility of determining the benefits of the scheme for gender transition operations,” Folwell said in a press release Wednesday. “We are also disappointed that the court decided to prevent the case from being heard by a North Carolina jury. However, I have always said that if the legislator or the courts told me that it was necessary to provide for gender transition operations and treatments, I would do it.

Exclusion from the health plan for surgical and hormone treatments “linked to the diagnosis of gender dysphoria” dates back to the 1990s, the statement said. Under Folwell’s predecessor, the health plan’s board voted in December 2016 to waive the exclusion for a year. This decision expired at the end of 2017.

A lawsuit filed in 2019 sought to make the change permanent. Judge Loretta Biggs ruled in favor of the plaintiffs and against the health plan on June 10. “We believe the judge’s order is legally incorrect; therefore, it is now being appealed to the United States Court of Appeals for the Fourth Circuit,” according to the statement from Folwell’s office.

“Since my first day in office, we have tried to reduce health care costs for those who teach, protect and serve,” Folwell said. “We have fought against the hospital cartel to provide transparent pricing to our members so they can truly understand what they are paying for healthcare. The Board of Directors has rightly tried to reduce costs and limit expenses to the benefits that benefit the greatest number of members. This business has always been about protecting the authority of the board of directors to support the plan for current, future and retired participants and nothing else.

“I strongly respect the rule of law,” Folwell added. “So until it is no longer in effect, I must comply with the court order.”