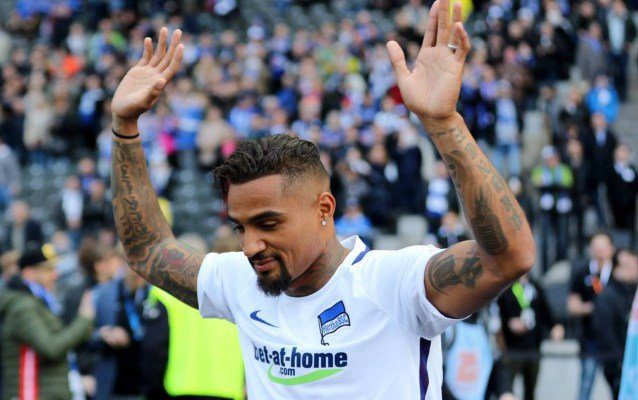 Ghana and Hertha Berlin midfielder Kevin-Prince Boateng has confirmed he will retire at the end of the 2022/23 season.

The 25-year-old has signed a one-year contract extension with the Bundesliga outfit after helping them survive relegation last season.

However, the veteran midfielder insists there will be no motivation to keep him playing beyond the coming season.

“I’m always in the mood to play. I want to bet a little more on myself, and I think it also shows in training. I don’t want to say whether I will have a place in the Bundesliga or not,” he said after singing his new contract.

“I just want to try to get it back. Last year was turbulent: too much action, too many bad actions, too many bad results. I couldn’t stop like that. But it’s definitely my last season as a professional. That’s why I want to have fun every day, no matter what.

“I will retire even if we play the Champions League next year: this is my last season, I will give everything for the club and also for myself. But it will be over.”

Boateng returned to boyhood club Hertha Berlin in the summer of 2021 after spells abroad with several clubs including AC Milan, Barcelona, ​​Besiktas and AC Monza.