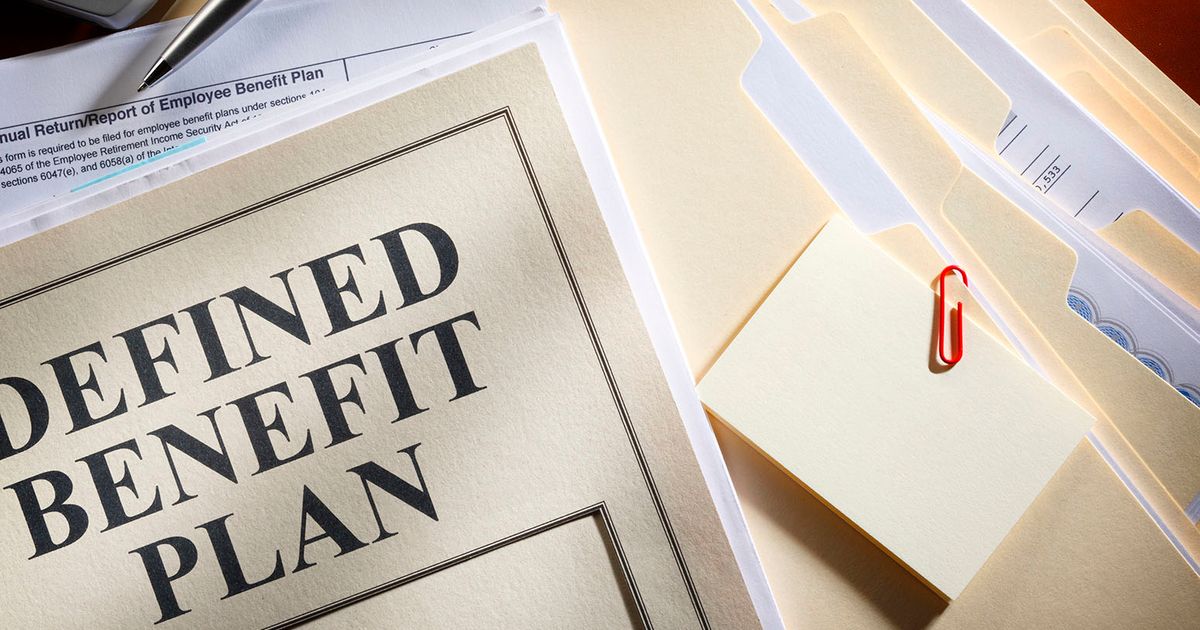 Funding for US corporate pension plans continues to decline – reports

According to new reports, the funded ratios of defined benefit plans of American companies continue to decline, mainly due to weak equity returns which more than offset the declines in the value of liabilities.

A quarterly report from MetLife Investment Management shows the estimated average funded ratio of Russell 3000 companies that sponsor defined benefit plans was 98.5% as of June 30, down from 102.5% as of March 31.

Stephen Mullin, head of long-duration and LDI strategies at MetLife, said in the report that each of the asset classes the manager tracks for its estimation suffered losses in the second quarter.

In a quarterly report from Northern Trust Asset Management, the estimated average funded ratio was 96.3% as of June 30, down from 98.2% as of March 31. rise in interest rates.

Ned McGuire, managing director of Wilshire, said in the report that the drop in the estimated funded ratio was the result of the continued decline in equity yields.

“Equities, as represented by the FT Wilshire 5000 Index, had the worst 6-month start to a calendar year in the last 50 years. Liability values ​​also fell due to the rise of around 30 basis points of combined Treasury and corporate bond yields during the month were used to value corporate pension liabilities,” Mr. McGuire said.

In another monthly report, Insight Investment said the funded ratio of U.S. corporate pension plans fell to 98.1% from 100.4% in June.

Assets fell 4.7 percentage points, offsetting a 2.5 percentage point decline in the value of liabilities. The average discount rate rose to 4.48% as of June 30 from 4.24% a month earlier, according to Insight.