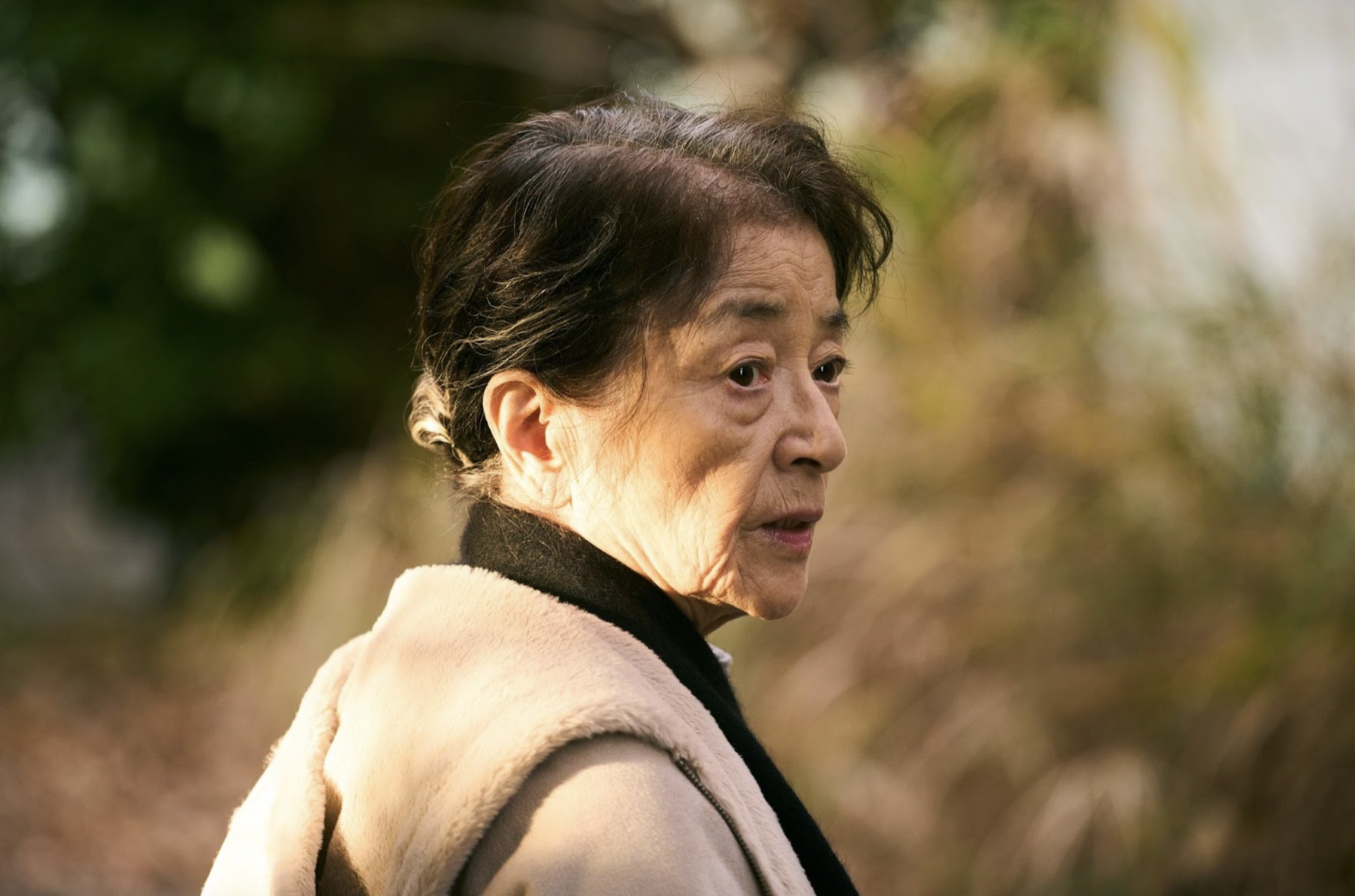 From Cannes: ‘Plan 75’ is haunting and life-affirming | Arts

The title of the Japanese dystopian drama “Plan 75,” which premiered on May 20 at the 2022 Cannes Film Festival, might seem innocuous enough. But the mere title actually refers to a grim solution to the problem of the country’s aging population. Because the older generation vastly outnumbers the younger generation, a free government program in the dystopian Japan of Hayawaka encourages citizens 75 and older to voluntarily die by assisted suicide. The narrative follows the stories of three people following the rollout of this program: a lonely elderly woman named Michi (Chieko Baisho), a young man named Hinomu (Hayato Isomura) who works as a salesperson for Plan 75, and a young Filipino woman named Maria (Stefanie Arianna Akashi) with a sick daughter who also starts working for Plan 75 to earn money. With its unsettling premise, “Plan 75” paints a grim picture of old age, with a few hints of hope interspersed with a slow-paced but artfully shot film.

Michi is first shown working in housekeeping at a hotel; because she has no living family, she is forced to continue working to support herself despite her advanced age. After losing her job at the hotel, she is continually turned down by other companies due to her age. When she turns to welfare for help, she runs into bureaucratic obstacles. Her story is an extremely grim but sadly realistic portrait of the lack of social support offered to older people in many societies. And yet, though it is deeply saddening to see this unfold, Baisho is endearingly sympathetic as a lonely, good-natured woman who eventually feels compelled to choose Plan 75 as the only way out. his difficult situation.

Some of the film’s most evocative scenes take place between Mishi and the assigned Plan 75 agent who walks her through the process and comes to bond with Mishi after the older woman asks if they could hang out. together outside of the work context (which is not allowed by Plan 75). They go bowling together at a place where Mishi used to hang out with her late husband. The agent, a young woman who takes a real liking to Michi, helps her bowl. When Michi lands a strike, it’s a surprisingly poignant moment of joy in an otherwise dark-tinged narrative.

The incisive script excels at highlighting the government’s callousness while showing how the individuals selling Plan 75 are in conflict over the work they are doing. The program is designed to lure seniors with promises of a $1,000 grant to spend on whatever they want before they die, or a “group” option to be buried with loved ones. They may even pay extra to go to a luxury all-inclusive resort as a last hurray before death. Sellers are supposed to present all of this with fervor, but as the film progresses, it effectively shows the psychic toll the sinister scheme has on the young employees. Himono, for example, vigorously pitches the program to customers until his own estranged uncle signs up. He is suddenly faced with a moral dilemma as he gets to know his uncle better and also learns more about the dubious behind-the-scenes reality of the program. Meanwhile, Maria is tasked with taking care of the belongings of those who chose to die through Plan 75, sorting through countless items in a room filled with the remains of life, from shoes to watches. Watching her do her job, viewers witness a disturbing material reflection of the loss of human life.

The film’s creative cinematography is remarkable with its subtly powerful character framing. The shots are captured with careful restraint and are able to render the characters’ mundane moments into aesthetically interesting scenes. Close-ups are relatively rare, and characters are often focused from a distance, sometimes making viewers feel like they’re intruding on private moments. For example, as Hinomu spends more time with his uncle, a distant shot shows them standing side by side doing the dishes together. With their backs turned to the camera, the age difference between the two men blurs and they become surprisingly similar.

Through well-focused stories, “Plan 75” is ultimately an indictment of ageism. Although it’s a grim portrait of how older generations are often cast aside, Hayakawa’s film is essentially a celebration of life – life in all its banality, loneliness, grief and, of course, its beauty. Mishi spends much of her time alone throughout the film, tending to her plants or cleaning her apartment. While she’s still searching for people-to-people connections, her loneliness doesn’t make her life any less meaningful. “Plan 75” defends the inherent value of human life with its introspective writing and performances.

—Arts Chair Jaden S. Thompson can be reached at jade.thompson@thecrimson.com.