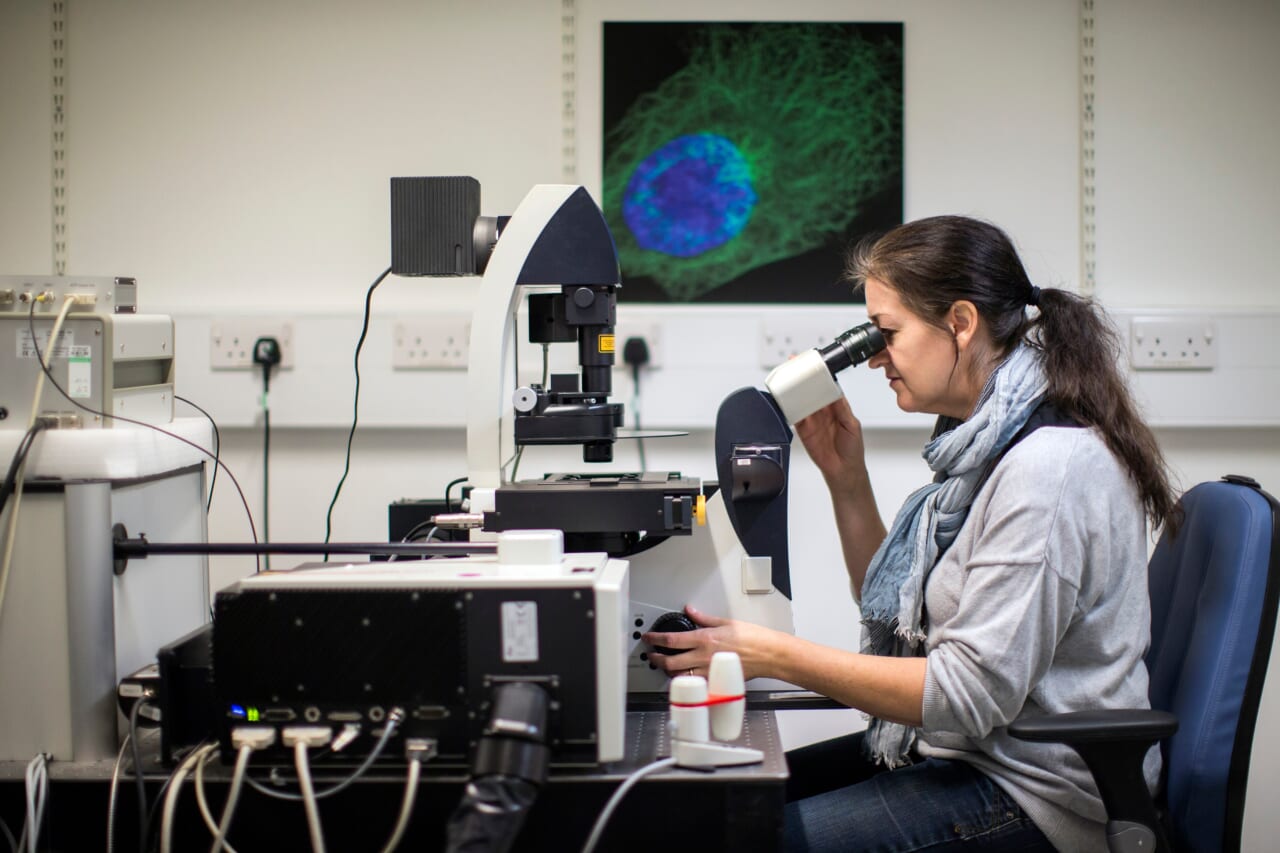 Social stressors such as racism, discrimination, and financial problems can affect the immune system, causing premature aging and a host of other health issues.

As reported by CNN, according to a new study published in the Proceedings of the National Academy of Sciences, immune aging can lead to cancers, heart disease and reduce the effectiveness of vaccines. The researchers worked with 5,744 adults over the age of 50 and analyzed their blood biomarkers to determine the most common symptoms of social stress in older Americans.

Eric Klopack, the study’s lead author and postdoctoral researcher at the University of Southern California’s Leonard Davis School of Gerontology, and his team asked participants questions about “stressful life events, stress chronic, daily discrimination and lifelong discrimination,” he said. The study authors then compared the respondents’ responses to the levels of T cells found in their blood tests, according to CNN.

“This is the first time detailed information about immune cells has been collected in a large national survey,” Klopack said. “We found that older adults with low proportions of naïve cells and high proportions of older T cells have older immune systems.”

T cells are part of the immune system that help protect the body against infection and can kill cancer cells. Naive cells are young cells capable of fighting bad cells. Zombie cells (so called because they refuse to leave the body after they stop dividing) are dead cells that tend to accumulate and contribute to the chronic inflammation that leads to conditions associated with aging such as as osteoporosis and Alzheimer’s disease. T cells also help eliminate zombie cells. 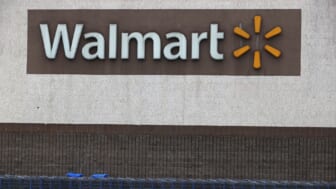 Clinical psychologist Suzanne Segerstrom, who was not involved in the study, told CNN that Klopack’s study supports existing research on stress and aging immune systems. “This article adds to findings that psychological stress on the one hand, and well-being and resources on the other, are associated with immunological aging.”

She continued, “In one of our new studies…older people with more psychological resources had ‘younger’ T cells. 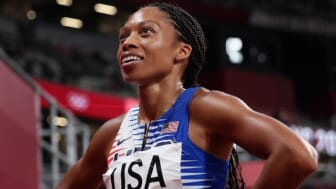 Klopack’s findings indicate that we can control the aging of our immune system when we are stressed.