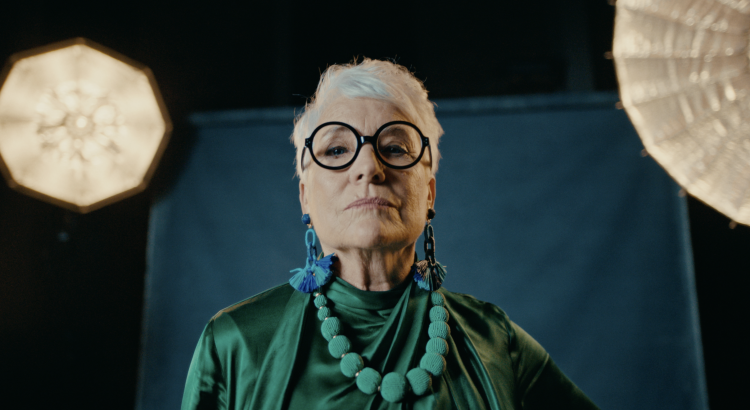 In a new brand platform and campaign TTL: ‘Free Your Second Half’, created by newly named agency, It’s Friday, Colonial First State (CFS) encourages Australians to rethink what retirement means to them, by transforming it from a perceived “end”. to an opportunity to release their “second half”.

Traditionally, Australians are expected to retire happily after 40 years of work, but many reject stereotypes of retirement, which no longer match the expectations or desires of many Australian pre-retirees. Many people seek to enter this new phase of life on their own terms, infusing it with new purpose and a desire for continued fulfillment and meaning.

“Retreat” is the start of their second half. A second half that isn’t defined by what they did in the first half.

So the campaign asks Australia’s pre-retirees an important and unexpected question: “What do you want to be when you grow up?”

Todd Stevenson, Chief Customer Officer at CFS, said: “The new campaign created by It’s Friday recognizes that, for many Australians, retirement is no longer what it used to be. When planned, it can be an exciting new time of personal growth, accomplishment, and purpose. A time when people often have more freedom to pursue things that make sense to them, but not necessarily what they did in their first half. CFS wants to celebrate this and help Australians make it as big as it should be and recognize the important role that a financial system
the adviser can play.

It’s a question normally asked of youngsters, but one that takes on a surprising new relevance when asked of ambitious Australians about to embark on their second half. Every character we see in TV spots has a vision for their future that will give them as much, if not more, purpose than their professional life.

By planning for retirement, those “second halves,” which have been cultivated throughout people’s lives, can finally be released, allowing everyone to flourish in new ways.

Vince Lagana, Creative Director of It’s Friday, added, “It’s exciting to take a category that often feels passive and clichéd and infuse it with new energy by turning the traditional message on its head.

“Some retirees might want to sail into the sunset and take long walks on a beach, and too often that’s how older people are portrayed in advertising, but retirement doesn’t have to be that. . It can be a chance to rediscover your youthful exuberance and try new things.

Recognizing this will be a breath of fresh air for many pre-retirees, while repositioning CFS as a brand dedicated to achieving it.