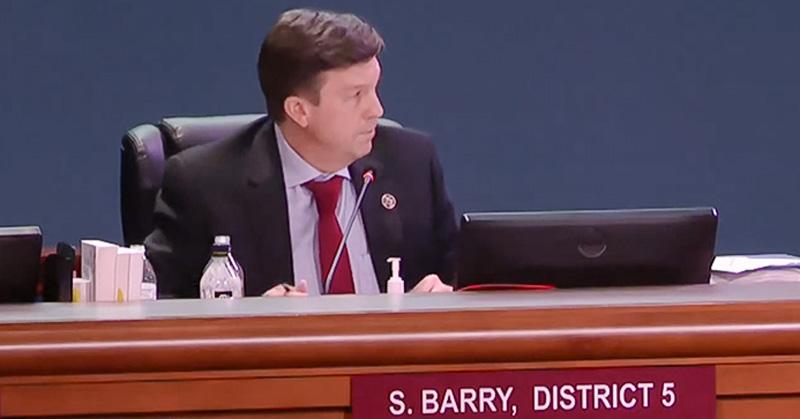 A judge has ruled in favor of Escambia County in a countersuit brought by Escambia County Clerk Pam Childers over a retirement plan involving commissioners that costs taxpayers nothing.

Okaloosa County Circuit Court Judge William Stone ruled that Childers’ lawsuit was “almost entirely duplicate” of the lawsuit first brought by the BOCC against the clerk.

Childers claimed that as an auditor of county funds, she is required by law to refuse to process an illegal payment. She stopped making payments under the pension plan of commissioners Steven Barry, Robert Bender and Lumon May in January 2022 and sought an order requiring the commissioners to return the previous payments.

The county, however, asserted that the plan is legal and that Childers must disburse the funds according to legal instructions.

“In the pleadings and arguments relating to this case, the parties have spent considerable time dealing with personal and political disagreements which, in the impartial analysis of this Court, are not relevant to resolving the legal issues presented in this business,” Stone wrote. “At the heart of this controversy is the legal question of whether the county’s local pension plan is illegal vis-à-vis elected officials.”

It’s called a 401(a) annuity program, and under state law, it was only offered to employees and commissioners of executive services retiring from Florida. Retirement System (FRS). It’s available statewide, not just in Escambia County.

Escambia County has offered a 401(a) annuity program to executives and elected officials since 1997.