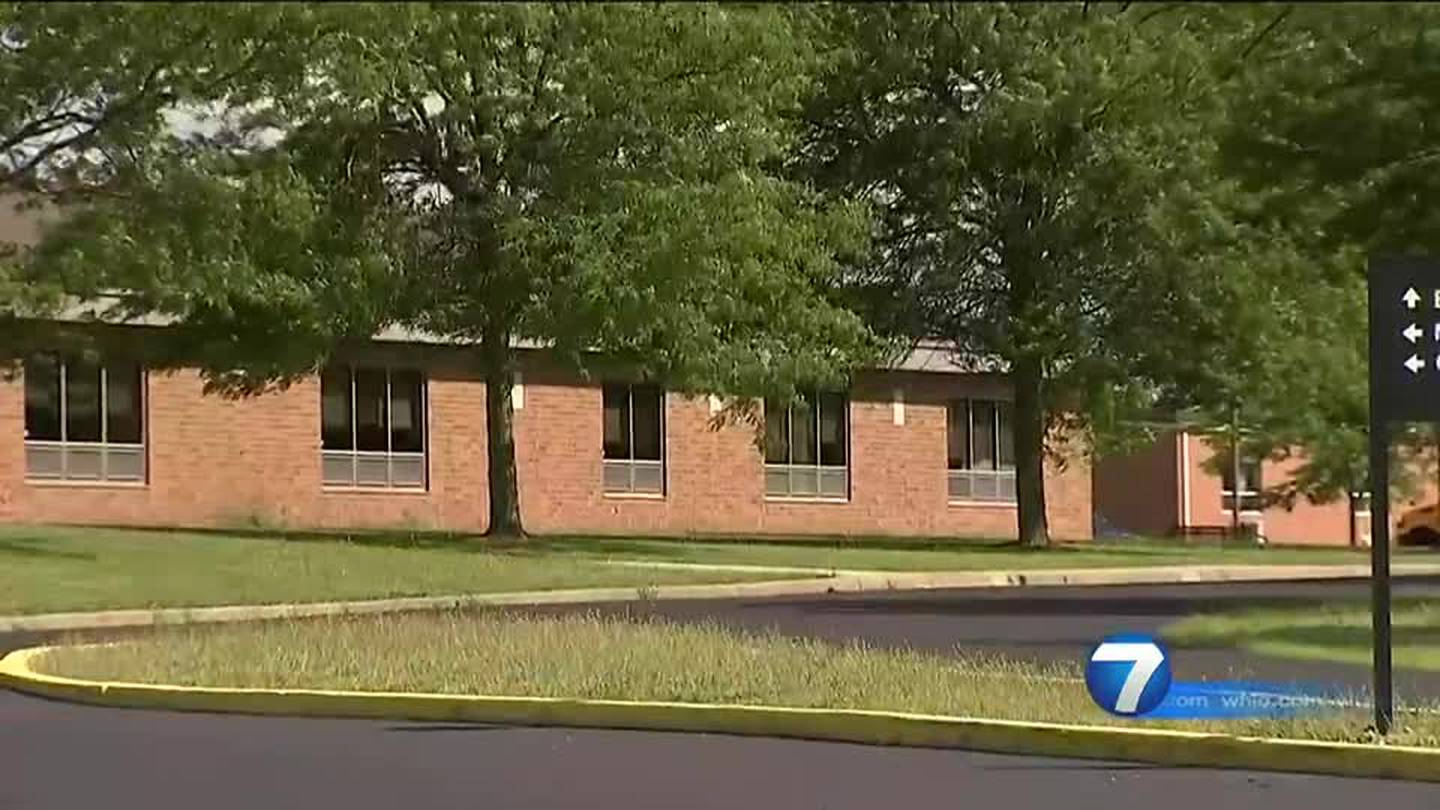 BELLEFONTAINE — A school district in Logan County plans to arm some of its teachers and staff.

The Benjamin Logan School Board on Monday approved training for school employees so people are prepared to arrest anyone with bad intentions.

Scheu tells News Center 7’s Molly Koweek that he supports his board’s decision to approve the training of volunteers for a possible armed response team.

“I don’t know if this is the right step,” he said, “but there hasn’t been a better plan I’ve seen for dealing with an active shooter once he entered the school building.”

The move follows Governor DeWine’s signing of House Bill 99, which allows Ohio schools to arm school employees with up to 24 hours of training, Scheu said.

“There is nothing more important than ensuring the safety and protection of innocent children and teachers,” he said. “If you don’t have a safe school environment, there’s nothing else you can do.”

Scheu said his district is waiting for the state’s curriculum before starting training, and the training will cost about $1,000.

The board would have to approve the arming of teachers before they could wear, he said.

“The most important thing is what a school district does once the active shooter enters the building,” Scheu said. “You could have the most secure building in the county, and if an active shooter wants in, they will. So the question becomes, what is your action plan?

The superintendent tells Koweek that we would like to see three to five armed personnel in each of the buildings in the district.