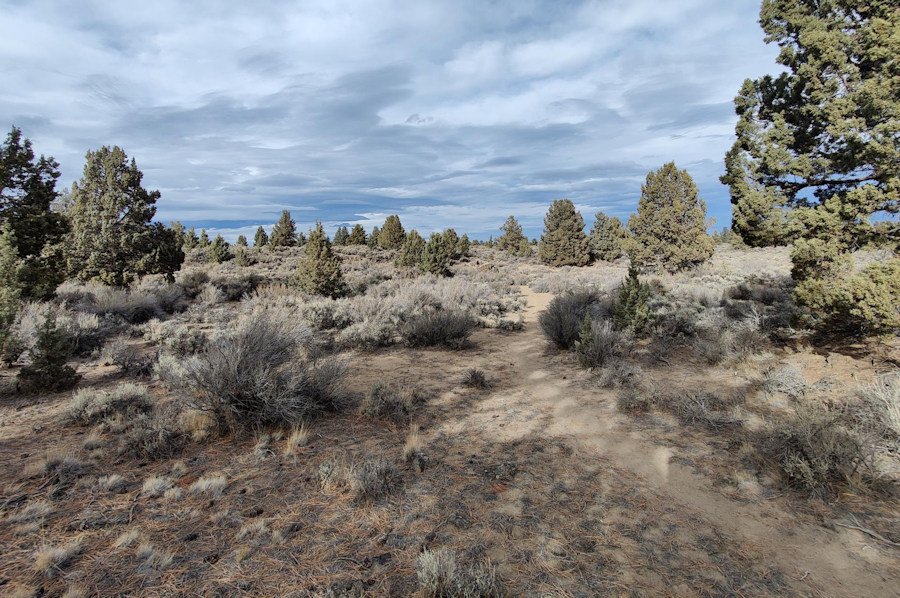 BEND, Ore. (KTVZ) — The Bend City Council has approved a concept plan to develop the Stevens Road Tract, a 261-acre parcel of land located southeast of Bend adjacent to the city limits.

At the June 1 city council meeting, the city council passed a resolution approving the plan, which sets out a strategy for the future development of a Bend neighborhood that would include spaces for housing, recreation and commercial use. and industrial.

The approval is the first of several steps needed to develop the parcel, which is currently owned by the State of Oregon and managed by the Oregon State Department of Lands. Then the plan will be submitted to the Oregon Department of Conservation and Land Development for review. If the plan is approved by the DLCD, the City of Bend will be able to move forward with expanding its urban growth boundary, based on the requirements of House Bill 3318.

“This is a unique opportunity from the state legislature for the City of Bend to quickly make more land available for housing development,” said Bend Mayor Pro-tem Anthony. Broadman. “Once this land is fully developed, it will provide approximately 2,400 new housing units, new commercial and employment areas, public parks and trails, and multimodal transportation.”

The city is in the process of developing an intergovernmental agreement with DSL to purchase 20 acres of land for affordable housing under deed restrictions, as reported by HB 3318. As a result of this agreement, approximately 800 of the 2,400 estimated housing units described in the concept plan can be designated as affordable housing for community members earning 80% or less of the median income. Affordable housing will include seven acres that aim to prioritize households in which at least one person is employed by an education provider.

Schools in Oregon will also benefit from the development of the Stevens Road Tract. When DSL sells land, the proceeds go to the state Common School Fund, which helps fund public K-12 education. Valued at $2.2 billion, the Common School Fund is invested by the state treasurer and the Oregon Board of Investment. Each year, 3.5% of the Fund is distributed to Oregon school districts. In 2022, schools in Oregon will receive $64.2 million from the Fund.

“The Department was pleased to work with the City of Bend to explore the integration of the Stevens Road Tract into the City of Bend,” said Bill Ryan, Deputy Director of DSL. “Eventual sale of the land would help support public education for years to come by sending revenue to the Common School Fund, while adding much-needed housing to central Oregon to benefit educators, school children and their families. . A victory for all participants.

2022-06-04
Previous Post: CapMetro received $780,000 from the US bailout
Next Post: Brower’s latest goal is to expose Russian money launderers and prove his innocence