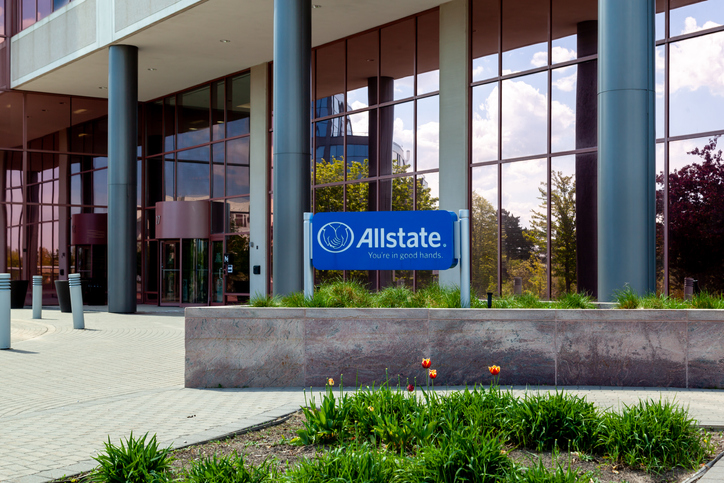 Despite an 8.3% rate increase on average across all 50 states, Allstate continues to lose money on auto insurance, according to the company’s second-quarter underwriting results.

The carrier said it paid nearly $1.08 to cover claims and expenses for its auto business for every premium dollar collected. Even subtracting the effects of claims payments from windstorms and hailstorms, mostly in the Midwest, Allstate paid $1.02 for every dollar in premium.

In a Securities & Exchange Commission filing, Allstate said it was not done chasing higher rates. “Allstate continues to implement significant insurance rate increases given the continued inflationary impacts on claims severity,” he said.

Crain’s Chicago Business reported that with the increases, the carrier’s fares are now above pre-pandemic levels.

The findings come as consumer groups and some state lawmakers pressure auto insurance companies to return more of the windfall profits made during the pandemic when miles driven dropped sharply.

Earlier this month, the Illinois Department of Insurance released data showing that even after providing rebates, auto insurers reaped hundreds of millions of dollars in additional profits from their customers in that state. during the pandemic.

According to analysis by the Illinois PIRG Education Fund and the Consumer Federation of America (CFA).

That was after taking into account the $220 million the four insurers cumulatively provided in reimbursements to customers in 2020, the two organizations said.

The analysis was based on numbers provided directly by insurers in response to a call for data from IDOI, a one-time request prompted by a request made by 16 Democratic state senators in January. Although the IDOI does not have the power to regulate rates, promoters hoped the release of the data would increase pressure on carriers to provide more premium relief.

The headquarters of Allstate Canada in Markham, Ontario, Canada. The Allstate Corporation is an American insurance company. (JHVEPhoto/iStock)