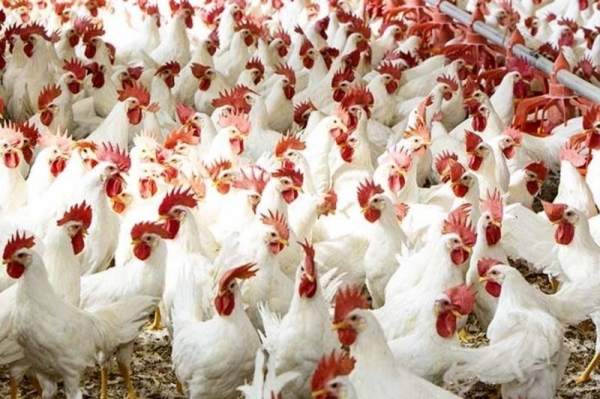 Riyadh — Minister of Environment, Water and Agriculture Eng. Abdulrahman Bin Abdulmohsen Al-Fadhli revealed a plan to expand the broiler sector and support services, in cooperation with relevant authorities, to raise the rate of poultry meat self-sufficiency to 80% by 2025 as the first step to achieving food security.

The minister explained that the expansion plan will help inject new investment into the poultry production sector in the Kingdom worth SR 17 billion until 2025, reaching an estimated target production capacity of 1.3 million tons of broilers per year, and aims to achieve national food security, increase contribution to local content and create employment opportunities.

He pointed out that the Agricultural Development Fund for enterprises and institutions wishing to expand in the poultry production industry would provide about 70 percent of the investment cost when using advanced technologies.

He explained that these new expansion investments come to strengthen the role of the poultry production sector in achieving food security and providing local products of high quality and at appropriate prices.

Al-Fadhli highlighted the constant support and monitoring the sector receives from the Custodian of the Two Holy Mosques, King Salman, and the Crown Prince to achieve food security.