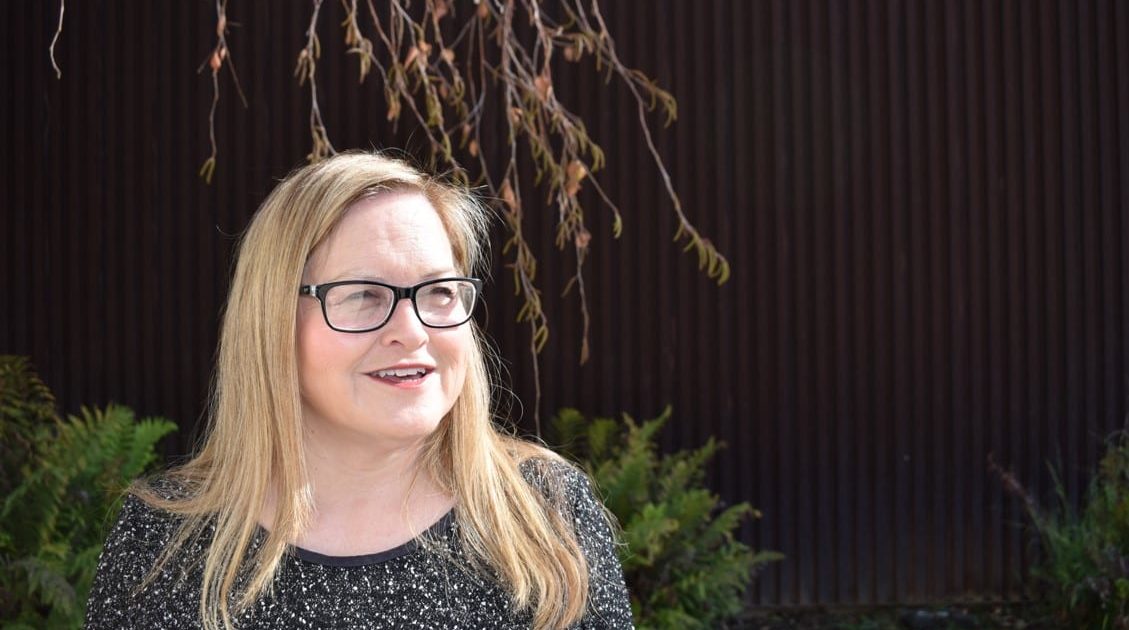 Which San Jose mayoral candidates have raised the most money?

With ballots distributed to voters in about a week, San Jose candidates in six races have collectively raised more than $3 million in an election year expected to be the most expensive in the city’s history. .

In the most high-profile race to replace incumbent Sam Liccardo, four leading mayoral candidates have raised more than $2.2 million since last December, according to recent campaign documents, with Santa Clara County Supervisor , Cindy Chavez, leading the pack with more than $810,000. . Chavez loaned his campaign $20,000.

“I am honored to have the outpouring of support from residents of every San Jose neighborhood,” Chavez said in a statement. “It’s a signal that voters are looking for a mayor who has the experience to address our housing, public safety and homelessness issues.”

San Jose council member Matt Mahan, who led early fundraising efforts in January, came in second with about $804,000. Mahan, who counts billionaire real estate developer John Sobrato among his supporters, gave a personal contribution of $10,000 to his campaign last year.

Both candidates also doled out lots of money to make sure voters know their names. Chavez, a Labor-backed candidate, has spent about $268,000 this year, including $60,000 on polls, an additional $60,000 for a campaign consultant and about $15,000 advertising her campaign in media outlets. Vietnamese language. Chavez has over $550,000 in cash.

Mahan has spent more than $285,000 this year reaching voters across all demographics. His campaign is raising more than $488,000 in cash.

Board member Raul Peralez, supported by several board colleagues, has raised $376,000 since December. His campaign has spent about $166,000 this year, including more than $10,000 on TV ads that will air next week. He said a recent fundraiser celebrating his birthday gave his campaign a big boost. Peralez lends his campaign $500 and still has $198,000 in cash.

“We’re definitely not as high as Cindy Chavez or Matt Mahan, but we have enough resources to be able to complete the campaign,” Peralez told San Jose Spotlight. “I feel very good about our race and the way things are starting to pick up speed.”

Supported by former San Jose Mayor Chuck Reed and the Silicon Valley Taxpayers Association, council member Dev Davis raised $294.00. Davis, whose campaign has spent about $115,000 this year, said she was pleased with the current momentum. She loaned her campaign $20,000 and still has $137,000 in cash.

“This election isn’t necessarily about money, it’s really about individual voter support,” Davis told San Jose Spotlight. “I’m comfortable having made my own plan and running my own campaign the way I want to.”

In East San Jose, Planning Commissioner and District 5 candidate Rolando Bonilla has made about $164,000 in financial contributions since last year, eclipsing the fundraising efforts of his opponents.

“This campaign was built on the idea of ​​hard work and dedication to the community,” Bonilla told San José Spotlight. “District 5 voters are clearly energized not only by our vision, but by the fact that we are actually supporting it with work.”

Bonilla, embroiled in scandal since 20-year-old domestic abuse allegations resurfaced, is facing calls to pull out of the race, but he said his campaign is still moving forward.

Four other candidates are also in the running to replace Council member Magdalena Carrasco which ends at the end of this year.

Nora Campos, a former assemblywoman who previously held the District 5 council seat, came in second in the fundraiser with $97,700. Santa Clara County School Board President Peter Ortiz raised $64,220. Andres Quintero, chairman of the Alum Rock Union School District Board, brought in about $56,000. Community leader HG Nguyen did not disclose any campaign donations.

The District 7 challenger is gaining momentum

In District 7, incumbent councilor Maya Esparza takes on two Vietnamese challengers. East Side Union High School District board member Van Le continues to dominate fundraising efforts, bringing in more than $113,000 in contributions since December. Le’s $20,000 loan has also helped put her well ahead of the incumbent, whose campaign has raised around $91,000 so far.

“I think it shows that people want me to succeed this time around,” Le told San Jose Spotlight, referring to several failed attempts to run for mayor of San Jose. “I have never raised so much money in the past, but we have worked very hard and the community is giving me a chance.”

The primary election will take place on June 7. Ballots are due out to voters on May 9.