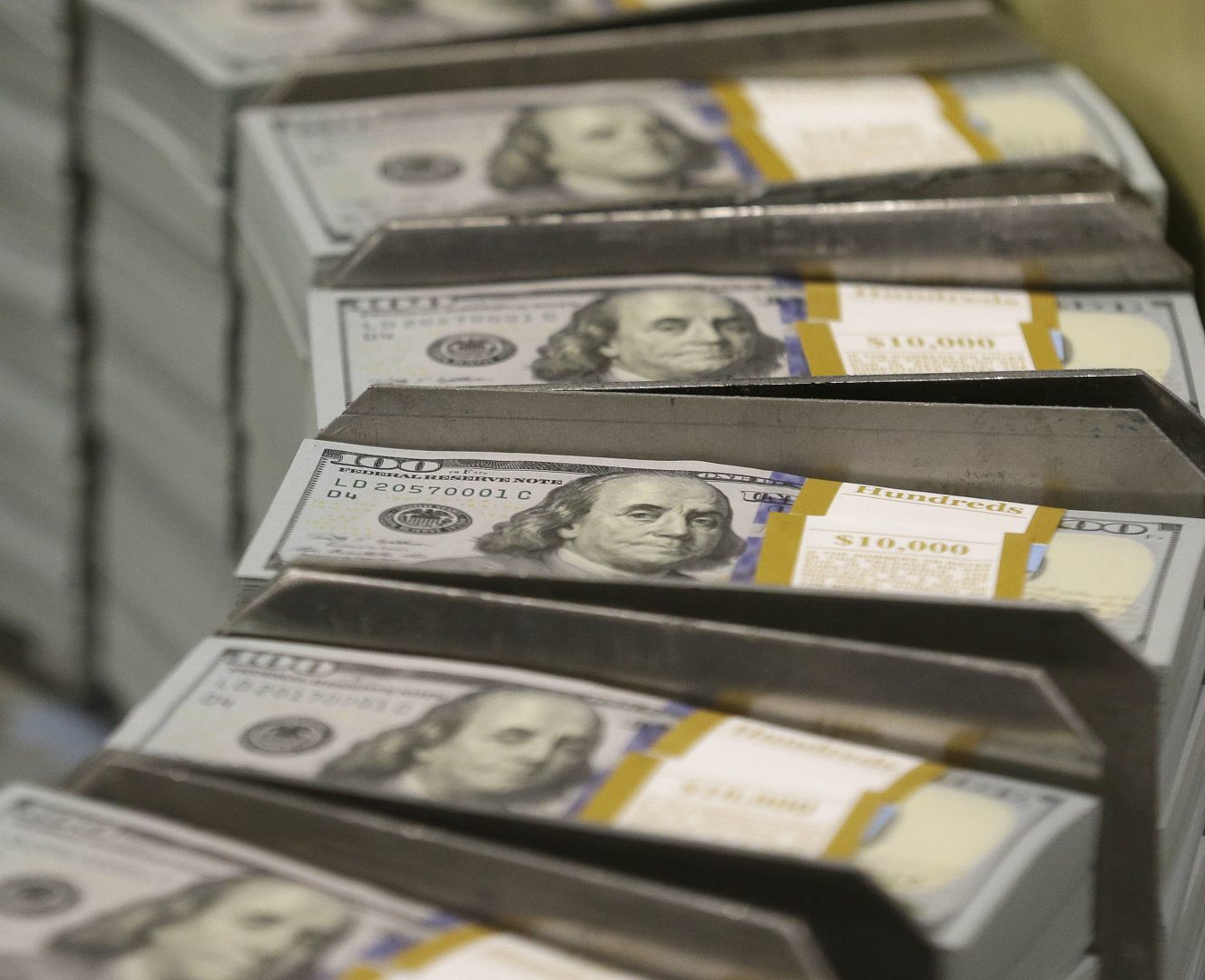 Most American workers have some type of retirement plan through their employer, but many do not. Most of the employers that don’t offer the rare defined pension these days or a 401K plan are small businesses. Usually, the cost of a pension plan is what keeps them from making it available to their employees.

The Pennsylvania State Treasury has developed a program for workers who do not have access to an employer-sponsored retirement plan.

It’s called Keystone Saves and it would allow employees to contribute to their retirement at no cost to the employer.