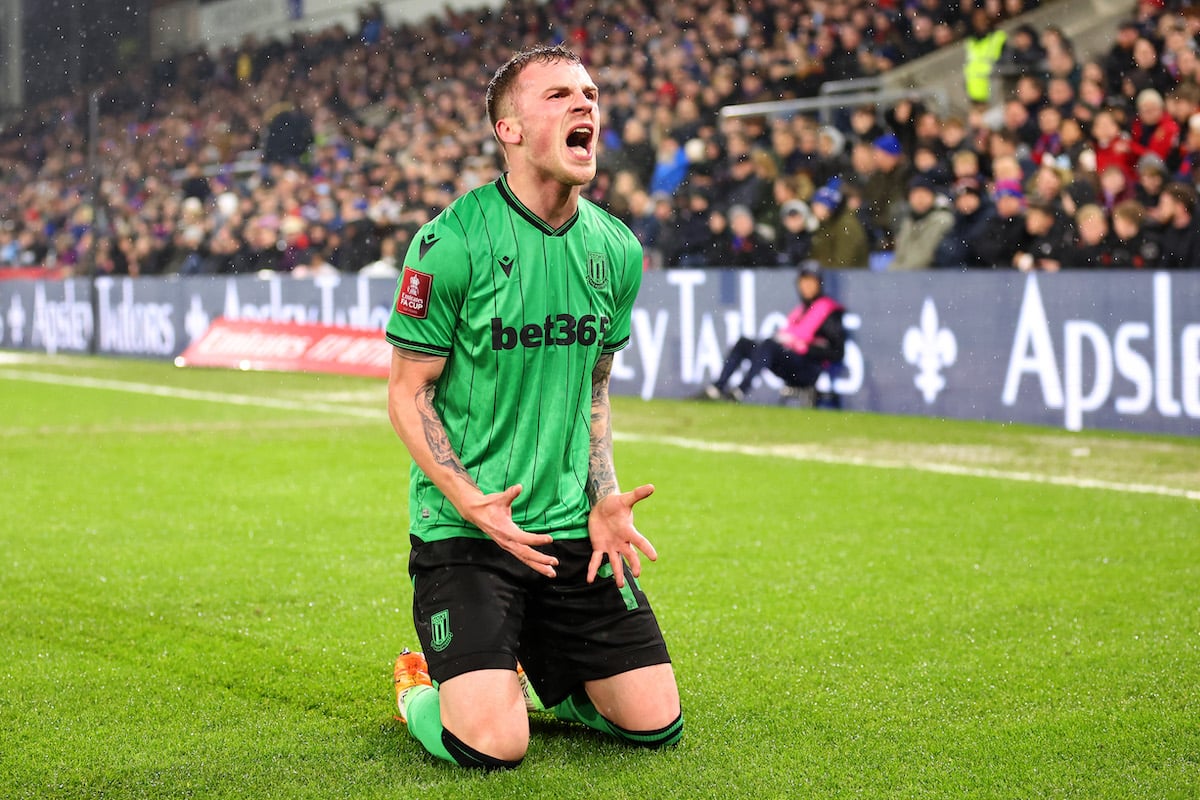 Alan Hutton has suggested Rangers could be in line for a transfer-money bonanza after deciding to sign Stoke City left-back Josh Tymon.

The former Gers defender and Rangers TV pundit, speaking exclusively to Football Insiderclaimed the 23-year-old could be considered as a replacement for Calvin Bassey or Borna Barisic.

A Rangers source said Football Insider On Tuesday June 7, the club expressed their interest in signing Tymon this summer.

The Scottish Sun (June 4) claim Stoke value the left-back at around £5million.

Hutton admitted he would expect Tymon to play Ibrox regularly for that kind of money.

As such, he suggested Rangers may be preparing to sell one of their current stars ‘for a lot of money’.

hutton said Football Insiders Russell Edge: “Rangers don’t tend to go and spend that kind of money and not play against a player.

“You would like to think he was going to come and play. It will be really interesting if you think about who we have there already. Someone, one would think, should leave.

“Teams can never stand still. They must always be impatient. If a player leaves for a lot of money or whatever, you need to be able to bring someone in and replace them as soon as possible.

“So I think that’s how Rangers operate at the moment.”

He contributed three goals and four assists playing mainly as a left-back.