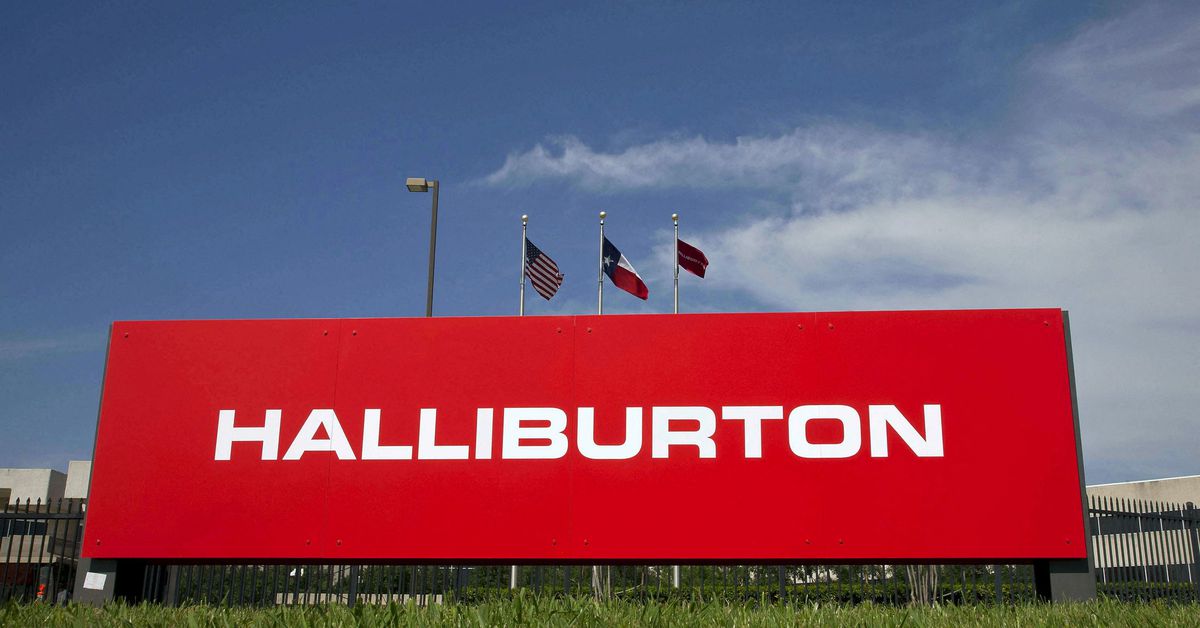 May 9 (Reuters) – A top proxy adviser has recommended that Halliburton (HAL.N) shareholders vote against its executive compensation plan, the oil services provider said in a filing on Monday.

Institutional Shareholder Services (ISS) criticized members of the company’s compensation committee for failing to address concerns about long-term incentive compensation, according to a regulatory filing.

The consulting firm also challenged what it considered a nearly 20% increase in CEO Jeff Miller’s long-term incentive value in 2021, according to the filing.

Halliburton called ISS’s analysis ‘misleading’ and said its ‘performance has excelled for the benefit of Halliburton shareholders’, pointing to its restrained spending, reduced debt and increased dividend, according to the folder.

The vote is on an advisory motion and the result does not bind the company.

ISS did not immediately respond to a request for comment.

Reporting by Liz Hampton in Denver; edited by Richard Pullin