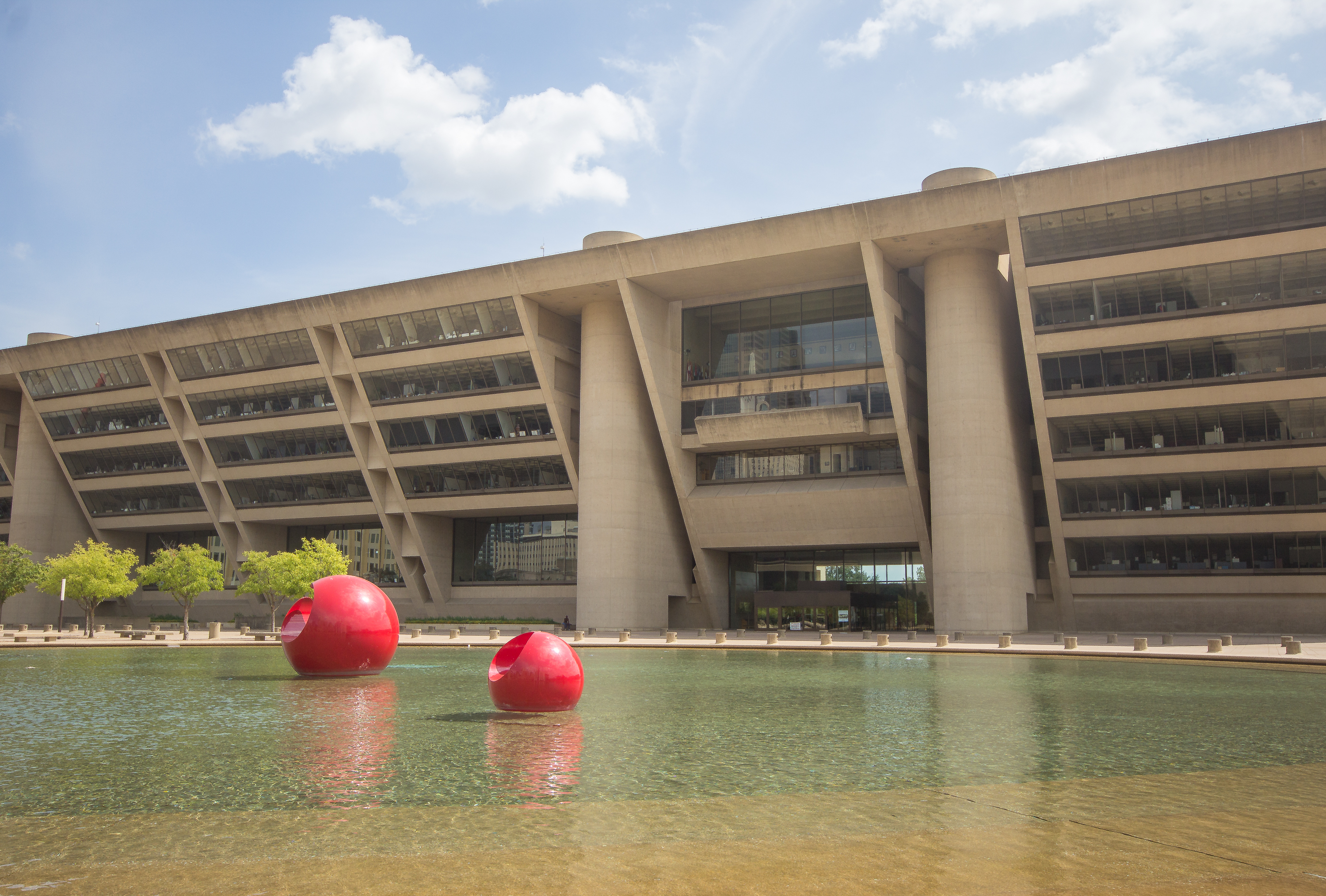 On Wednesday, the Dallas City Council votes on a racial equity-based housing plan. Here’s what defenders hope he accomplishes.

Dallas City Council will vote Wednesday on final changes aimed at improving racial equity in its comprehensive citywide housing policy, which was passed in 2018 but has yet to generate enough affordable housing in the city. neighborhoods with easy access to jobs, services and public amenities.

Members of Council were briefed in March on recommendations from a consultant on how to better integrate equity into the City’s housing policy. For many council and community members, however, the presentation’s findings were an unsurprising and even “redundant” reminder of decades-old financial disinvestment and unresolved disparities.

“Achieving greater equity through Dallas housing policies will require an action plan that is bold, equitable, community-focused, well-resourced, and rooted in accountability,” consultant Christine Campbell told council during the meeting. March presentation. “For a housing policy to be effective, it must truly reflect the voices of the whole community.”

The CHP was originally adopted and implemented by the city in 2018 as a policy framework to invest in more mixed-income, affordable housing in “higher opportunity” neighborhoods. Dallas used to concentrate its affordable units in neighborhoods that had gaps in infrastructure, transportation, and job opportunities.

In 2018, researchers at the University of Texas at Arlington published a fair housing study that found that federally defined racial/ethnic concentrated poverty zones have doubled in Dallas since 1990. The 36 R/ ECAP, as they are abbreviated, account for at least 50% non-white residents and at least 40% who lived below the poverty line, which at the time was about $25,100 for a family of four. Of these, 28 were below Interstate 30.

In fact, Darryl Baker, former city worker and housing advocate, filed a complaint this month with the Department of Housing and Urban Development alleging that the city used federal low-income housing tax credits to package subsidized apartment buildings in some of the city’s poorest neighborhoods. HUD is investigating, and the city was due to submit its initial response Monday.

The Racial Equity Audit shares similarities with Baker’s costume. Finalized by TDA Consulting in December, the audit faulted the CHP for being ‘silent on equity’ and failing to address historic barriers that have left the city’s Black and Hispanic communities bearing the brunt of disparities infrastructure, rising property taxes and environmental pollution.

Recent SMU research has revealed 62 “Infrastructure Deserts”, most of which are located in South Dallas. They often lack sidewalks, have limited access to medical care and high-speed internet, and damaged streets. One of the audit’s 11 recommendations is to address “the huge infrastructure deficit that has persisted in South Dallas for generations.”

Councilman Casey Thomas, chair of the Dallas Housing and Homelessness Solutions Committee, called for the audit in January 2021 to see what policies, if any, were contributing to racial disparities in housing. Thomas and his team backed TDA Consulting’s 11 policy recommendations, which he says could help alleviate racial disparities in key areas such as home ownership.

“We need everyone on board,” Thomas said of the changes, which housing staff hope to create an implementation plan for by December. “Changing the mindset from ‘equality’ to ‘equity’ is key…It requires commitment and sacrifice to ensure that those who have not had the resources, services, basic infrastructure, are able to receive these basic services to deal with the uneven game field.”

Campbell and his team of consultants interviewed residents of neighborhoods south and west of Interstate 30. They analyzed data on pollution, infrastructure, and homeownership to arrive at their policy recommendations. Along with guidelines for setting accountability standards and targets, the report recommends greater targeted investments in the southern parts of the city. Campbell is advocating for the city to add an equity component to inform its spending, a way to improve services to neighborhoods that have historically been neglected at City Hall.

“Where you want to level the playing field, it’s not just about distributing resources evenly,” Campbell said. “It’s going to take significant new investment and financial and human resources focused on infrastructure and reducing opportunities in South Dallas.”

While board members agreed on the findings, several expressed concern and frustration that, as with past efforts to increase equity in Dallas, they would not be able to garner the necessary financial momentum. . Councilor Paula Blackmon, who represents District 9 near White Rock Lake, pointed out that several council members would have to sacrifice portions of their district’s budgets to make recommended investments in other districts.

“We can have a policy in place or a study that we all sing Kumbaya on and then we come back in October and that’s hunger gamessaid Councilman Adam Bazaldua, who represents South Dallas and Fair Park in District 7, of past budget seasons. “I encourage council members with districts that will have to make a sacrifice to achieve certain goals, to think of times when those of us who serve districts that need a little more didn’t have the opportunity to make the choice of sacrifice.”

Dallas Mayor Eric Johnson acknowledged longstanding budget disputes but praised the current council’s united efforts to improve equity in the city. The measures passed in Wednesday’s vote will likely provide some insight into planning for the October budget season.

“We are at a historic moment and we have the ability to restore trust with residents who live in black and brown communities. We have the power to change policies that have historically been discriminatory and set the bar high for communities of color,” Thomas said. “With the plan presented to us, the question is: do we have the will to do it?”

The full resolution is below:

D Magazine is a member of the Dallas Media Collaborative, a group of local media, nonprofits, and performance art organization aligned to explore affordable housing in North Texas. This story is reported in partnership with the Dallas Media Collaborativewith the support of Solutions Journalism Network. For more stories, visit dallasmediacollab.com. Do you have ideas for us? E-mail [email protected].

The most important Dallas news stories of the week, delivered to your inbox every Sunday.