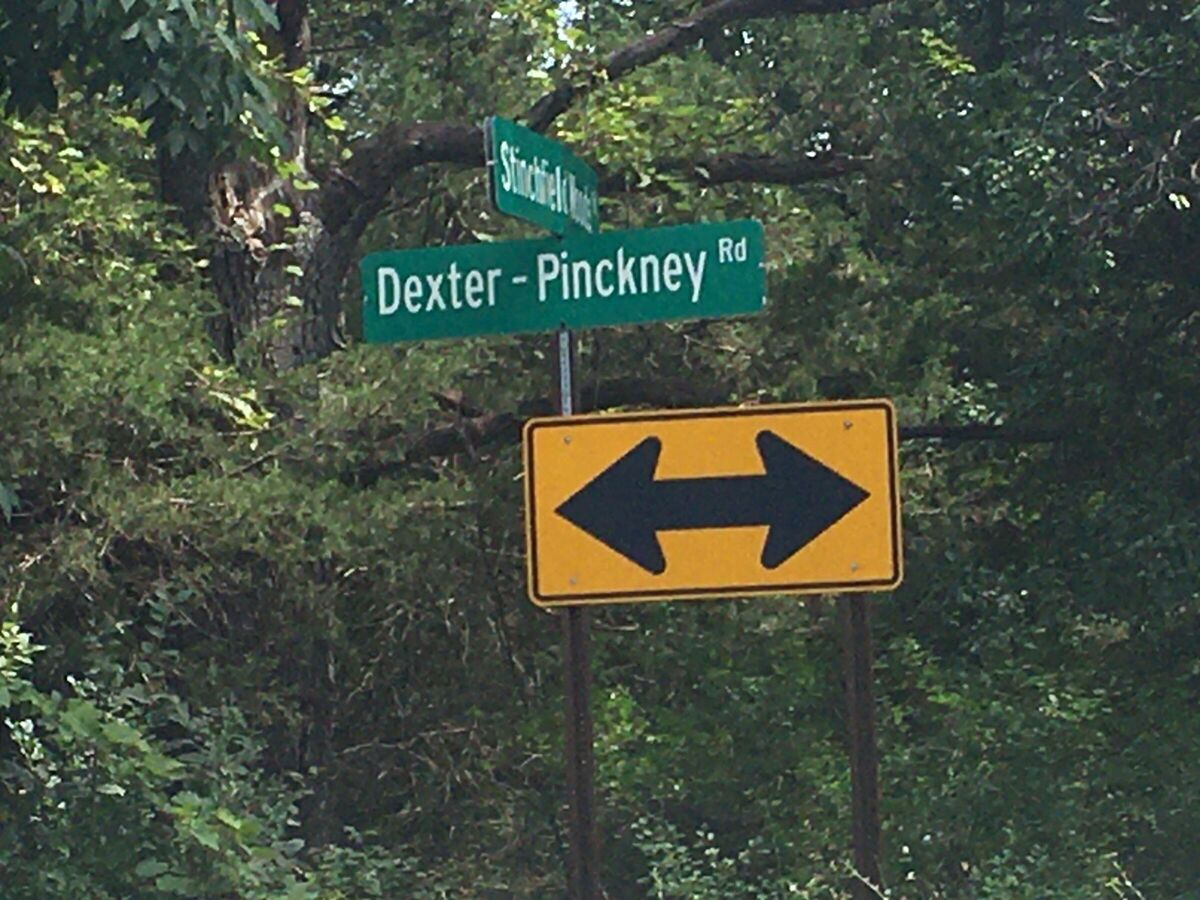 Planning for a link between the Township of Dexter and the community of Pinckney is progressing.

An update on what is called the Northwest Passage Trail was given at the Dexter Township Council meeting on April 19.

Council administrator Karen Sikkenga, who is the township representative for the project, said she recently received the preliminary concept planning report from consultant Beckett & Raeder and that it included a proposed final route.

The report is the first step of the project. Sikkenga said the parties that funded this initial preliminary design project are the Huron Waterloo Pathways Initiative (HWPI), the Washtenaw County Parks and Recreation Commission (WCPARC), and the Township of Dexter. She said the proposed route is entirely on Metropark land.

“They’ve been in all the planning meetings and support the project,” Sikkenga said of Metroparks (Hudson Mills).

Sikkenga stressed at the town council meeting that the proposed route is dependent on obtaining permits and land use.

In the Sun Times News (STN) follow-up, Sikkenga said the route in the report basically connects Hudson Mills near North Territorial under the bridge and continues along the river for a mile or two, then crosses Stinchfield Woods with a marked environment. – block crossing.

The preliminary budget is between $1.7 and $2.7 million, with budget estimates based on a preferred route. Price ranges are for crushed limestone, 8 foot asphalt or 10 foot asphalt with 2 foot shoulders.

HWPI is the leader of this project. Sikkenga said it was a fundraising and project management entity.

“At this time, no decisions have been made regarding fundraising or project management,” she said. “Beckett & Raeder is currently preparing materials that can be used to fulfill the grant submission requirements of WCPARC, DNR Trust Fund and MDOT TAP, among others. Typically in a trail project, grants can be the backbone and then a fundraising entity or the project manager raises funds for the local game. At present, which of these entities would be the project leader has not been determined. »

STN asked what a possible timeline might look like and Sikkenga said in terms of timing, “I imagine it will take several years. It often takes 3-5 years from preliminary design to execution.

This is only the first phase of the overall plan.

Planning, led by the HWPI, for a separate project phase is also underway which would see the trail continue into Stinchfield Woods. Ultimately the hope and plan is to connect Hudson Mills Metropark to the Mike Levine Lakelands Trail in Pinckney.