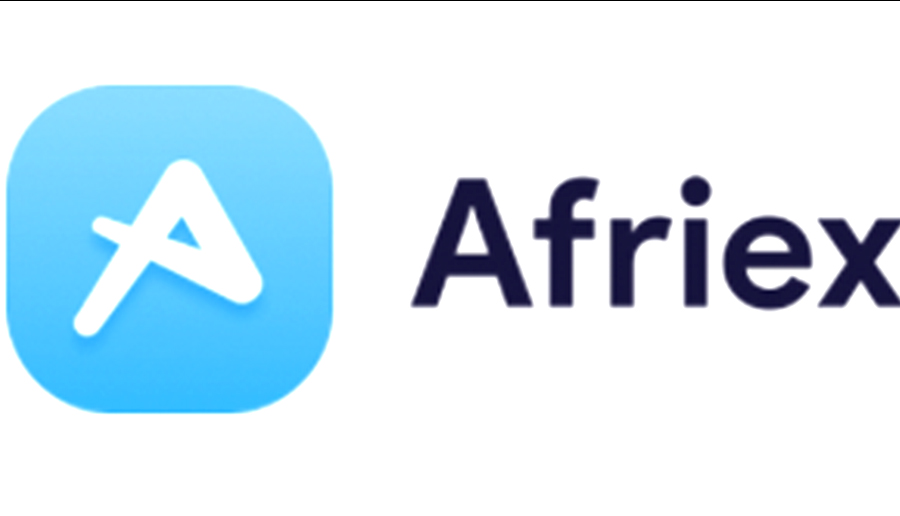 Afrex, a Nigerian blockchain-based currency transfer startup, announced that it has raised $10 million in Series A funding to expand its blockchain money transfer application.

The round was led by Sequoia Capital China and Dragonfly Capital with participation from Goldentree, Stellar Foundation and Exceptional Capital, among others.

Founded in 2019 by Tope Alabi and John Obirije, Afrex offers instant, no-cost transfers to Africans at home and in the Diaspora.

It allows users to deposit money on the app, send money to a bank account or another user, and withdraw money to a connected bank or debit card.

The startup said it makes money by arbitrating currency and crypto exchange rates when a customer completes a transaction.

It said it raised a $1.3 million seed round last May and just closed a $10 million Series A round at a $60 million valuation.

Afrex processes over $5 million in monthly transfers. It has grown its customer base by 500% in the past six months, with half of its active users using the platform more than once a week, according to Forbes.

Dragonfly Capital Managing Partner Haseeb Qureshi said, “A great strength of the business is being able to straddle the entire corridor between the United States and Africa, where many others have tried to succeed and have not succeeded.

“The reality is if you want to be successful in emerging markets, you need a really strong ground game,” he said.

Support the integrity and credibility journalism of PREMIUM TIMES

Good journalism costs a lot of money. Yet only good journalism can guarantee the possibility of a good society, an accountable democracy and a transparent government.

For free and continued access to the best investigative journalism in the country, we ask that you consider providing modest support to this noble endeavour.

By contributing to PREMIUM TIMES, you help sustain relevant journalism and keep it free and accessible to everyone.