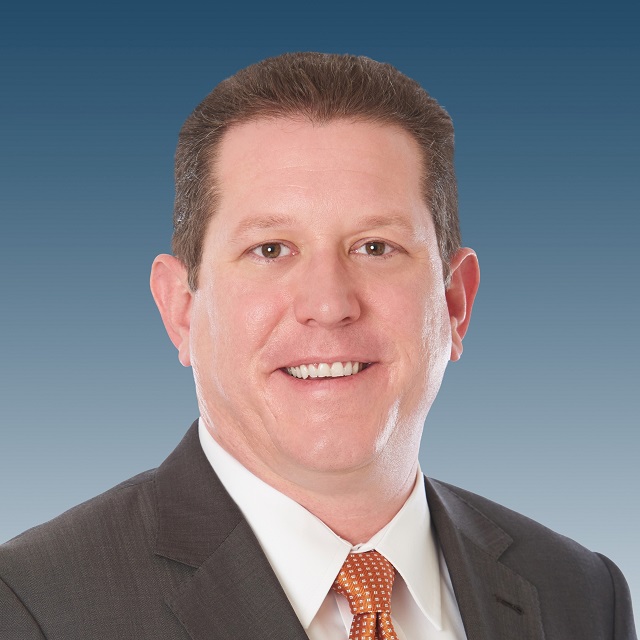 What do you want to know

The Standard has hired Jason Burlie as Vice President and Head of Sales for Pensions.

He will oversee product design for Meiji Yasuda’s Portland, Oregon-based branch, as well as sales, marketing and distribution.

Burlie was previously head of sales and strategic relationships at Prudential Financial. He was based in Dallas.

Oceanview Life and Annuity Co. — a Phoenix-based company that changed its name from Longevity Insurance Co. in 2019 — has hired James Ryan as executive vice president of marketing.

He has held sales and related roles with life insurance and financial services providers since 1997. He spent four years at Sun Life Financial, two years as National Sales Manager at Prudential Financial, seven years at Lincoln Financial Distributors and more than three years at Voya before moving to National Western Life.

He holds a bachelor’s degree from the Catholic University of America.

Mann succeeds Lee Shavel, who is now CEO of Verisk.