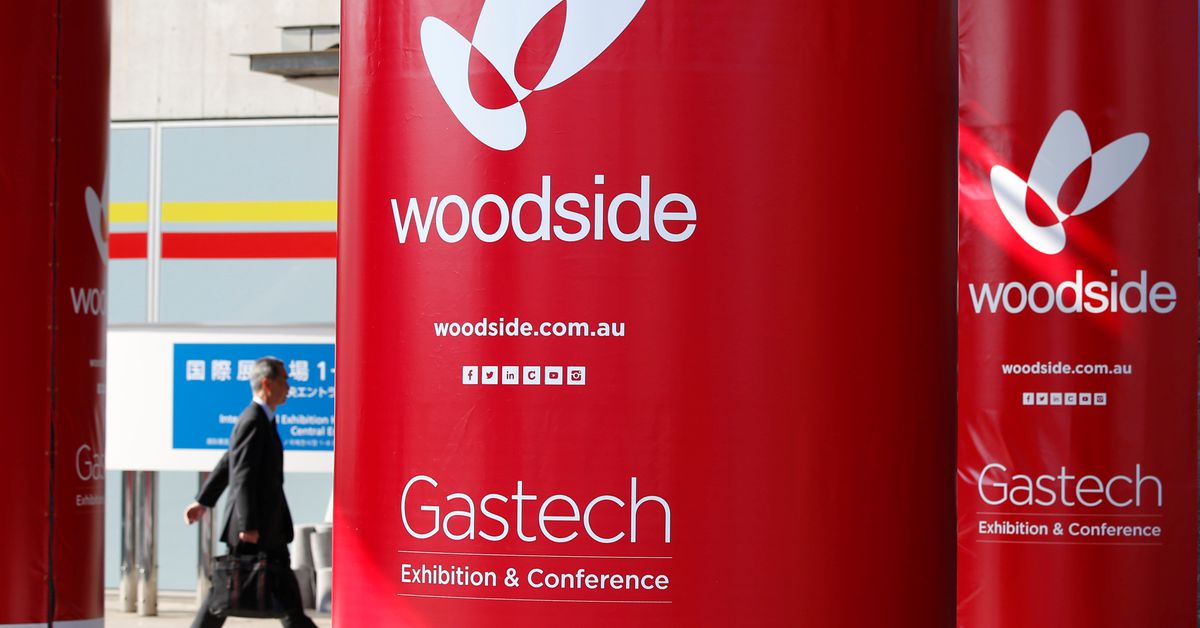 Woodside’s plan lags behind efforts by other oil and gas companies to tackle customer emissions, Glass Lewis said in a report seen by Reuters, adding he was concerned about the Australian company’s reliance on carbon offsets instead of operational changes to meet emission reduction targets.

Woodside should also outline how it plans to spend its stated goal of investing in green projects of $5 billion by 2030, he said.

The Australian Center for Corporate Responsibility also recommended investors vote against Woodside’s climate plan. Companies around the world are under increasing pressure from investors to adopt climate plans and votes are closely watched even if the resolutions are not binding.

Woodside Chairman Richard Goyder said the company is talking to shareholders and proxy advisors about its climate transition strategy.

“We are disappointed that Glass Lewis recommended that its clients vote against our 2021 Climate Report and respectfully disagree with their findings,” he said in an emailed statement.

The proxy advisor Institutional Shareholder Services (ISS) issued a qualified recommendation in favor of the climate plan. He said some investors might want stronger action from Woodside on its customers’ emissions and said its new oil and gas projects might not fit with the Paris International Agreement to fight global warming.

Woodside’s annual meeting on May 19 will also see shareholders vote on the company’s proposed merger with the oil business of BHP Group (BHP.AX), which Glass Lewis and ISS have both backed.

“From a valuation perspective, given that BHP’s motivation as a seller appears to be driven primarily by factors other than price, we believe Woodside stands to benefit from the acquisition of BHP’s high-quality oil assets. BHP at a relatively low price,” Glass Lewis said in its report.

As part of the deal, Woodside will issue shares to BHP for its oil and gas business, giving BHP shareholders a 48% stake in the combined company.