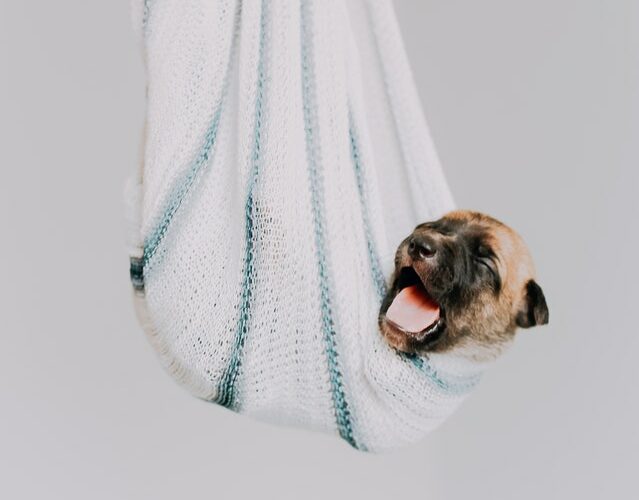 Accounting firms show progress in diversity despite pipeline challenges [Journal of Accountancy] The AICPA has finally managed to release its 2021 Trends Report, which we will dissect shortly. In the meantime, here’s a tidbit: The profession’s efforts to encourage diversity, equity and inclusion have made progress with an increase of nearly 5 percentage points (a change from 30.1% in 2018 to 34 .7% in 2020) of the proportion of new accounting graduates hired by accounting firms that are ethnically diverse. This happened despite a trend towards ethnic diversity in bachelor’s degrees that has been almost completely flat since 2013-2014. Meanwhile, the proportion of ethnically diverse partners in the accounting/finance functions of accounting firms doubled over a two-year period, from 9% to 18%. These included gains with partners identifying as Asian/Pacific Islander (from 4% to 10%), Hispanic/Latino (from 2% to 5%) and Black/African American (from 1% to 2). %).

Polymetal International Auditor Deloitte Resigns Over Russian Operations [MarketWatch] Polymetal International PLC announced on Friday that its auditor Deloitte LLP has resigned effective April 7 as it will not be able to complete the audit process as most of the company’s assets and operations are in Russia. . The precious metals miner said the board has started the search for a replacement auditor and will notify shareholders in due course.

EY aims to double its advisory business to 10,000 people by 2026 [Consultancy.uk] EY has launched ambitious growth plans within its consulting practice. Over the next four years, an investment of £75 million will allow the firm to expand its team in the UK and Ireland to over 5,000 consultants.

I have a hunch someone might need to read this today:

This was in a FB memory from 6 years ago today. It is still applicable today. #TaxTwitter pic.twitter.com/7abr81td5A

Former CPA licensing board member relinquishes own license [Iowa Capital Dispatch] Thomas Engelmann, who served at least six years on the Davenport City Council and was once president and treasurer of the Scott County Democrats, surrendered his CPA license to the Iowa Accountancy Examining Board. In 2002, Engelmann was appointed to the board by Governor Tom Vilsack. He was renamed in 2005 and 2008. According to recent board filings, Engelmann breached the terms of a 2017 agreement with the board. That agreement stemmed from a 2016 ruling by the American Institute of CPAs regarding concerns about Engelmann’s audit of financial statements related to an unspecified “benefits plan.”

KPMG accepted ‘conflict-ridden’ job, says parliamentary committee [Australian Financial Review] The $20bn transport asset holding entity is a ‘financial and organizational error’ that risks increasing NSW’s budget deficit by up to $14bn and should be dissolved, found a New South Wales Parliamentary Accountability Committee. In a report filed on Friday, the committee criticized KPMG for accepting TAHE-related work from the NSW Treasury and Transport for NSW, saying the decision was “plagued by conflicts both internal to KPMG and external” with the two agencies.

Sotheby’s Accountant’s would-Be Class Wage Suit Tossed, for Now [Bloomberg Law] Sotheby’s convinced a New Jersey federal judge to dismiss a class action lawsuit brought by an accountant who claims he and others were wrongly classified as independent contractors, rather than employees.

A story of two offices on Reddit this week:

Accounting professor will cross Amazon for climate initiative [Accounting Today] No, not just Amazon: Kurt Sartorius, a professor of accounting at the University of the Witwatersrand in Johannesburg, South Africa, plans to paddle the Rio Madre, a tributary of the Amazon River, in July with his son Benn to record the damage caused to the environment by the deforestation in an effort to sensitize the accountancy profession to climate change.

IRS only answers 20% of taxpayer phone calls during filing season [New York Post] Internal Revenue Service agents answer only a fraction of all incoming customer service calls as the struggling agency grapples with a record volume of inquiries and a massive backlog of tax returns, admitted IRS Commissioner Chuck Rettig during a Senate hearing this week.

China plans to give US full access to audits of most companies [Bloomberg] Chinese authorities are preparing to give U.S. regulators full access to audit reports from the majority of the more than 200 New York-listed companies as early as the middle of this year, making a rare concession to prevent further decoupling between the two most major economies of the world.

Do you have something to add to this story? Let us know by email, Twitter, or text/call the phone line at 202-505-8885. As always, all advice is anonymous.