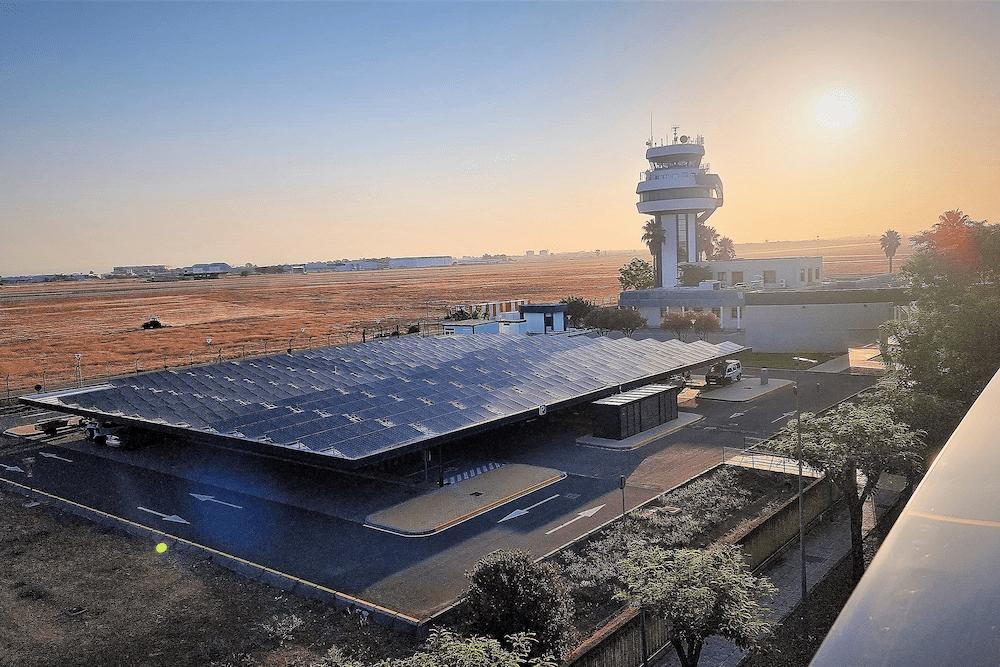 The Board of Directors of ENAIRE, the public manager of air navigation in Spain, has approved its strategic innovation plan. The initiative is one of eleven that are part of “Flight Plan 2025”, the company’s overall strategic plan.

ENAIRE belongs to the Ministry of Transport, Mobility and Urban Agenda. It provides en-route control services for all operations to and from Spain, as well as overflights through the country’s five control centers: Madrid, Barcelona, ​​Seville, Gran Canaria and Palma de Mallorca.

The approved innovation plan foresees an average annual investment of 20.6 million euros until 2025. The sum, which represents a 16% increase in over-investment over the previous five years, will be allocated to research, development and innovation. In the sum of the two periods, the total investment would amount to 103.1 million euros and would be around the average for the Member States of the European Union.

The plan is based on two major initiatives: the establishment of an Innovation Management System and collaboration with CRIDA, a non-profit economic interest association created by ENAIRE, as the driving force behind this innovation.

The mission of CRIDA, which also involves INECO and the Polytechnic University of Madrid, is to improve the efficiency and performance of the Spanish air traffic management system. To this end, it develops projects that provide quantifiable solutions based on system performance data. The initiatives view the Spanish system as part of a global system.

The two institutions are already cooperating in various activities. Now they will work together to develop solutions for the future implementation of an air traffic management (ATM) system.

The work is divided into four main areas: internal innovation, innovation within the framework of the SESAR program, open innovation, technology watch and economic intelligence.

The main projects are the Startical (constellation of satellites to provide voice and data communication services and ADS-B surveillance), iTEC (alliance with German and British air navigation providers and other European providers, developing interoperability of the air traffic system) and iFOCUCS (new position of the SESAR satellite system in the European Union), iFOCUCS (the new air traffic control station of ENAIRE), U-Space (advanced use of drones and urban air mobility), Flow Tools (the ecosystem of tools custom designed by and for air traffic units), Digital Tower and HERON (business process automation).

ENAIRE states that it favors the contribution of external talent. To this end, it will offer scholarships and encourage start-ups, among other initiatives.

ENAIRE establishes an innovation observatory to support knowledge management and the integration of new technologies into the tasks of the institution.