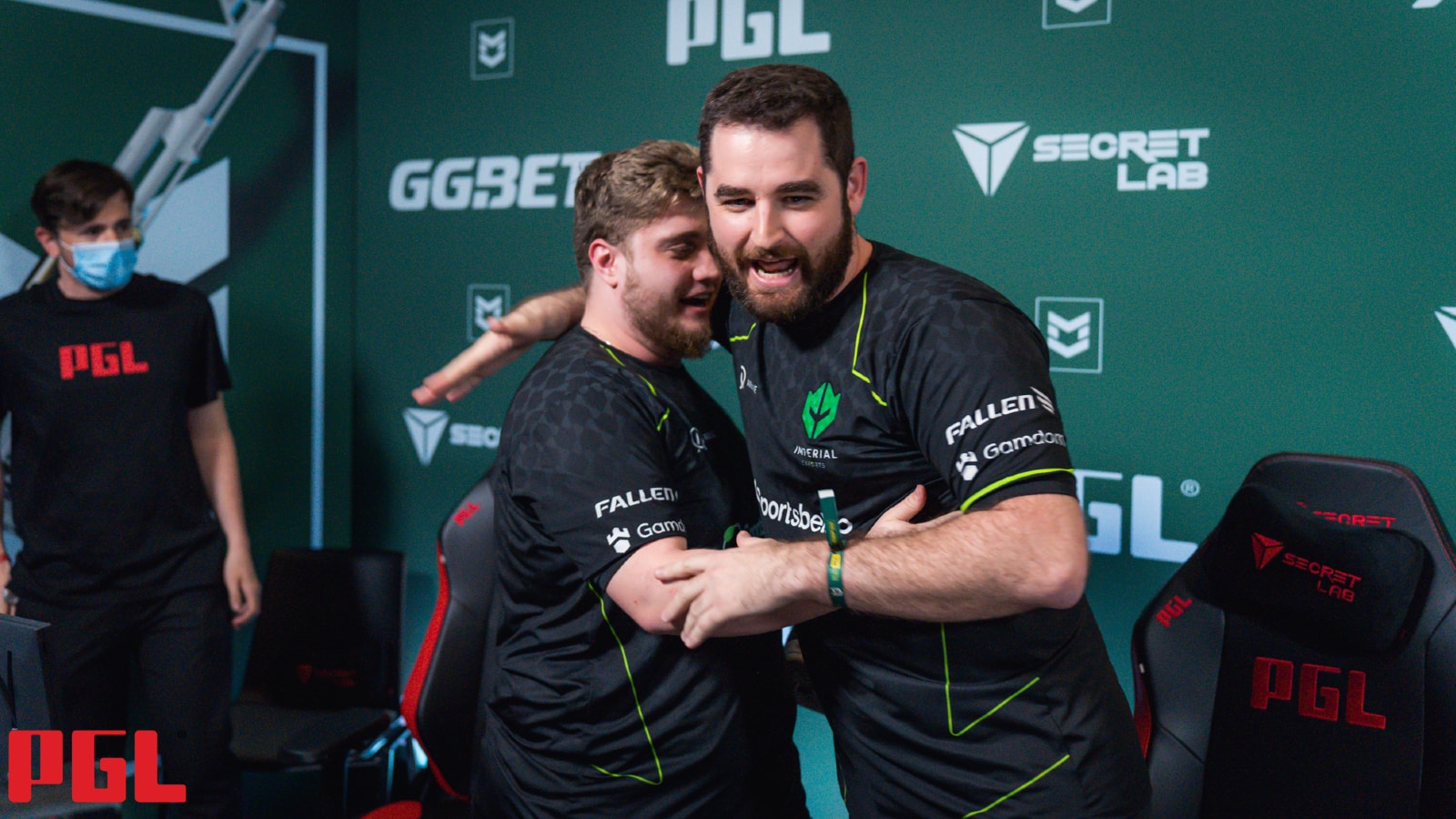 JTwo-time CS:GO Major champion Gabriel ‘FalleN’ Toledo has said he plans to retire as a player at the end of 2023.

The 31-year-old Brazilian appeared July 26 on the “Monkey Business Show” podcast alongside OG founder Johan “N0tail” Sundstein and CEO JMR Luna to talk about a wide range of esports-related topics.

Like N0tail, who has earned over $7 million in prizes in his Dota 2 careerrecounted the motivational issues that ultimately led to him taking a break from competing in 2021, FalleN revealed that lately he’s found himself thinking more and more about ending his career.

“You can’t do the same thing all your life, it’s impossible,” FalleN said. “Maybe I’ve been thinking about it myself lately because I’m going to quit soon, in a year and a half, something like that.

“I am learning to understand myself. And for me it’s quite complicated because I’ve been playing for 17, 18 years. I’ve played CS all my life and I can’t do anything better.

“But the time comes when I have to do something else, and I can’t really feel like I have to do it. And that’s what Johan is talking about, how he prefers to feel that his team is winning, and that doesn’t take away from the merit of these things he’s done because they’re amazing. I watched the new [OG] playing as a team is crazy. All these new kids are so good.

When asked if he already has a future beyond gaming, FalleN said he can follow three potential paths, one of which would see him remaining active in esports as a coach.

“I don’t really have an answer to that,” he said. “Sometimes I feel the itch to become a coach and help other teams succeed and win victories. But at the same time, it would be complicated because it’s kind of the same life I’m living right now. , where I don’t spend too much time at home.

“I really love streaming, I really love creating content and connecting with people. Streaming is quite possible because I could stay at home, and that’s something I think about.

“I really like the teaching part of the game, where I can develop new players. I’m really fascinated by that. I have a lot of knowledge that I really know how to pass on. I know things that can make people better. C what i did a long time ago, and maybe when i’m done [my career] I can go back there.

“The godfather of Brazilian CS”

FalleN began his gaming career in the mid-2000s, competing in CS 1.6, CS:Source, and CrossFire before switching to CS:GO in 2013.

He had the best year of his career in 2016, when he led his teams Luminosity and SK Gaming to victory at the MLG Columbus and ESL One Cologne Majors. He was later named the second best player in the world in 2016 by HLTV.orgbehind his teammate Marcelo ‘coldzera’ David.

FalleN continued to win trophies under the SK banner in 2017, but in 2018 his team began to fall behind as teams like Astralis, NAVI and FaZe took center stage. That year, the team also transferred to Immortals-owned MIBR and experimented with North American duo Jake ‘⁠Stewie2K’ Yip and Tarik ‘⁠tarik⁠’ Celik.

Success remained elusive for MIBR in the years that followed, eventually leading to FalleN’s departure from the team in September 2020 amid the withdrawal of Fernando ‘⁠fer⁠’ Alvarenga, Epitacio ‘⁠TACO⁠’ de Melo. He later joined Team Liquid, but his tenure with the North American team only lasted a year and yielded no trophies.

In 2022, FalleN created the last dance alongside three of his Major-winning teammates in an effort to recreate the success that was once synonymous with this group of players. Despite heavy criticism, the team, who later joined Imperial, managed to qualify for the New Legends Stage at PGL Major Antwerp, where they lost to Copenhagen Flames in the final round.

Beyond his in-game achievements, FalleN is also known for his role in developing the Brazilian scene, earning him the nickname “The Godfather of Brazilian CS”.