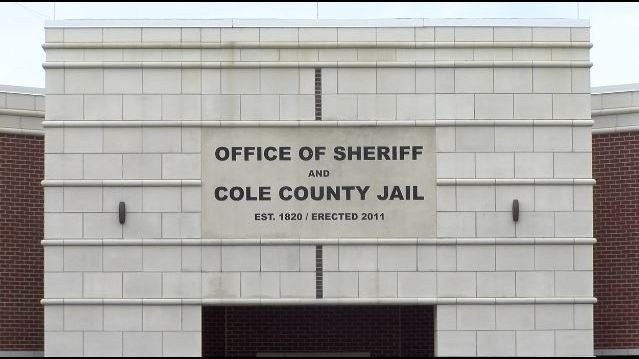 The Cole County Sheriff told county commissioners on Tuesday that his department was in a “staffing crisis.”

The commission held a meeting Tuesday where Sheriff John Wheeler shared his plan to address the staffing shortage for the Cole County Sheriff’s Department.

Wheeler started the meeting by saying “the bad news is that currently the Cole County Sheriff’s Department is in a staffing crisis.” Wheeler said the department has lost 22 employees, 13 are full-time positions and nine are part-time.

Wheeler attributes the shortage to a low base salary, especially compared to neighboring departments that offer better salaries. Burnout due to overtime is also another contributing factor.

“The problem we have here is that we’re competing against the same people because there are so many law enforcement agencies,” Wheeler said. The current base salary is $38,000. Wheeler said that’s low compared to other departments in the region and offered a plan to increase salaries across the board for new and current employees.

The proposed plan would establish a base salary:

Current employee increases on top of base salary

Wheeler said an employee recently hit 57 overtime, and since the start of 2022, the department has already used 65% of its budgeted jail overtime.

Wheeler said the department has the budget to cover the costs, with a current budget of $1.1 million. “Due to vacancies, I would have more than enough to implement the pay adjustment this year at no additional cost to the sheriff’s department,” he said.

Wheeler would also like to start a feeding program with Lincoln University Police Academy and the Law Enforcement Training Institute to fill vacancies.