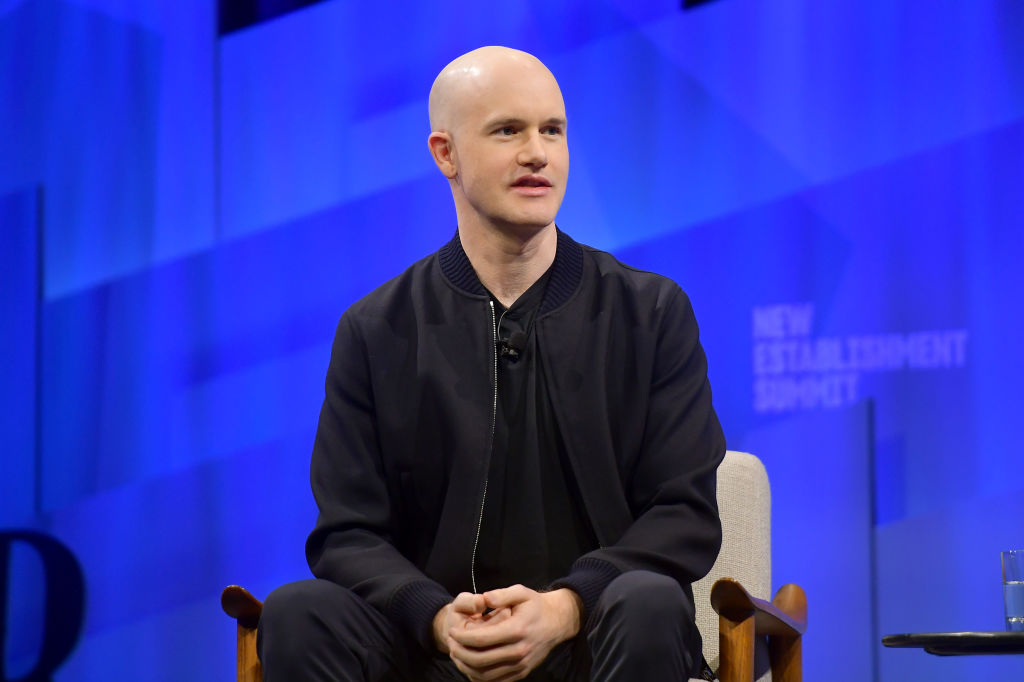 The boss of crypto exchange Coinbase has denounced a group of renegade employees who have called for the company’s top executives to be fired, telling them to “resign and find a company they believe in”.

A group of anonymous employees of the San Francisco-based crypto exchange filed a petition last week to fire chief operating officer Emilie Choi and human resources director LJ Brock, saying they had “executed plans and ideas that have led to questionable results and negative value”. ”.

But writing on Twitter, company boss and founder Brian Armstrong slammed the group and said the plan was “really dumb on so many levels”.

“If you have no faith in a company’s leadership or CEO, why are you working at that company? Quit and find a company you believe in,” Armstrong wrote.

“Making suggestions on how to improve the business is a great idea (in fact, we expect everyone to be part of it). But our culture is to praise in public and criticize in private.

Armstrong added that there are “probably a lot of things we can do better,” but if employees are inclined to leak criticism outside, then “it’s time for [them] go”.

“You hurt yourself and those around you,” he said.

The spat comes after a bruising 2022 for the company which saw its share price plummet past 76% amid a broader global cryptocurrency rout.

Earlier this month, Coinbase bosses were forced to freeze a planned hiring drive “for the foreseeable future” as well as cancel a number of accepted offers.

Brock wrote in a blog post on June 2, “In response to current market conditions and ongoing business prioritization efforts, we will be extending our hiring pause for new and replacement positions for the foreseeable future and cancel a number of accepted offers.

2022-06-12
Previous Post: Abortion politics, money, and the GOP overhaul
Next Post: The CDOT has a pollination plan for the diagonal route