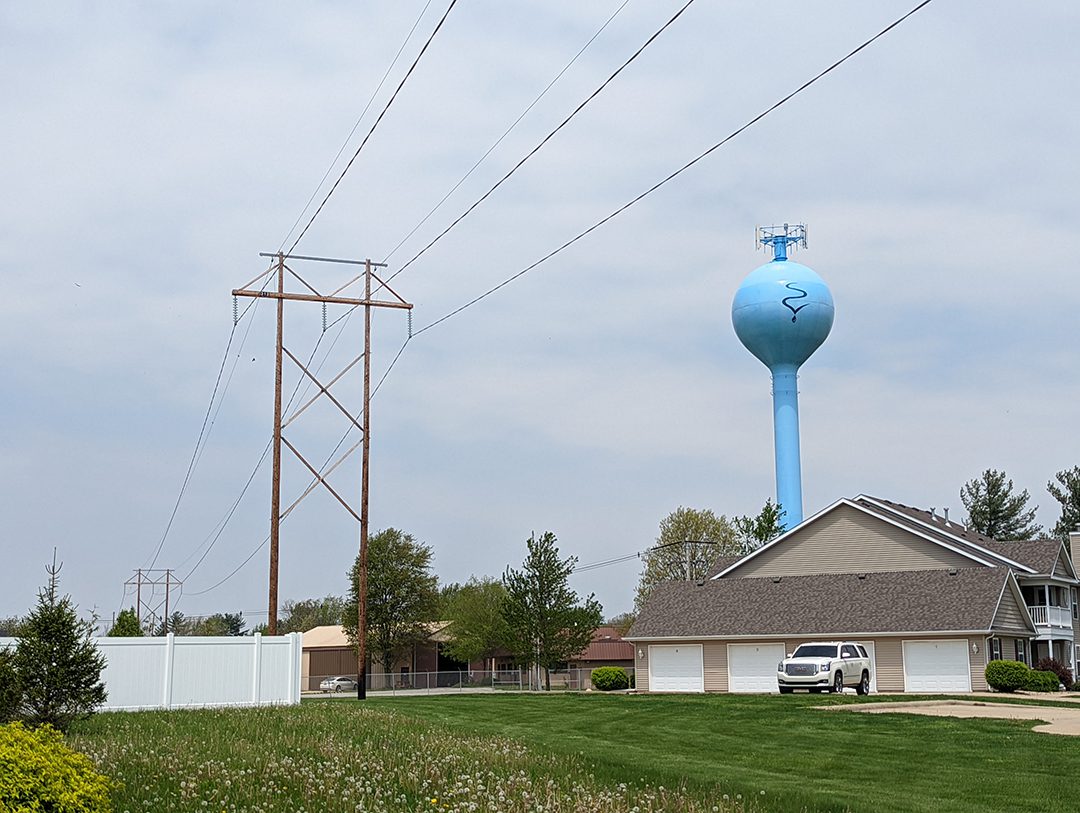 Sangamon Valley Public Water District customers will have the opportunity to vote to elect SVPWD Board Directors in the primary ballot (June 28). This measure was championed by two current and two former board members who served on the board for decades. Answering questions about why they want directors elected has now yielded information about a nonprofit pension plan that members have benefited from.

Many current and former members have a lot to lose by not being reappointed to the Sangamon Valley Public Water District Board. Some of the perks board members have received over the decades they’ve held their seat are hard to fathom, but at the February 2022 board meeting, member Mike Melton shared his interest.

Plans that qualify under 457(b) allow employees of sponsoring organizations to defer income tax on retirement savings to future years.

Board members with SVWPD receive an annual stipend (currently $1200 per year, $1800 for president) which is reflected in the non-employee compensation tax form they receive each year.

Beginning in 1984, SVPWD established the 457b plan, although no vote on the plan could be found. In 1993, this plan was split into an employee plan and a board plan with Lincoln Financial, then updated in 2005. The district or Lincoln Financial has no documentation of the 457b plan of the member of the board.

In January 2022, SVPWD discontinued the 457b plan for board members who participated in it. Since 1984, the Board of Directors has had seven members. The names weren’t available via FOIA, but we know board members Monte Cherry, Michelle Grindley, Meghan Hennesy, Mike Larson and Colleen Schultz didn’t participate in the pension plan.

Melton spoke about the losses he suffered due to the elimination of the 457b plan for directors. In addition to airing his grievance at the February 2022 board meeting, an email obtained via FOIA shows Melton writing, “Amending a board member retirement program with Lincoln Financial without any contact with the board member from deferred compensation to annuities to an IRA. These changes cannot be undone with Lincoln. The annuity was taken by me at $1,000 per month, but the IRA is valued at $200,000 and any payout must be total, taxes would be 25% or $50,000.

Oversight of the plan was at the sole discretion of the plan manager and changes did not require board discussion or approval.

Melton also took to the NextDoor app to air his grievance. According to one article, Melton says he used the $1,000 a month to pay his bills. “Look what happens if you put your entire SVPWD annual salary on the stock exchange for 40+ years. And people like you (GM Kerry Gifford) b*$&h about me getting a pension when I invested my SVPWD pay wisely until someone like you trusts move your money to other accounts without my approval and i lose all 40s salary but still investment income!

Melon is one of two current board members (Bob Buchanan) and two former board members (Bud Parkhill and Mike Larson) who launched a measure in the June 28, 2022 ballot that asks voters to elect SVWPD board members instead of appointing them.