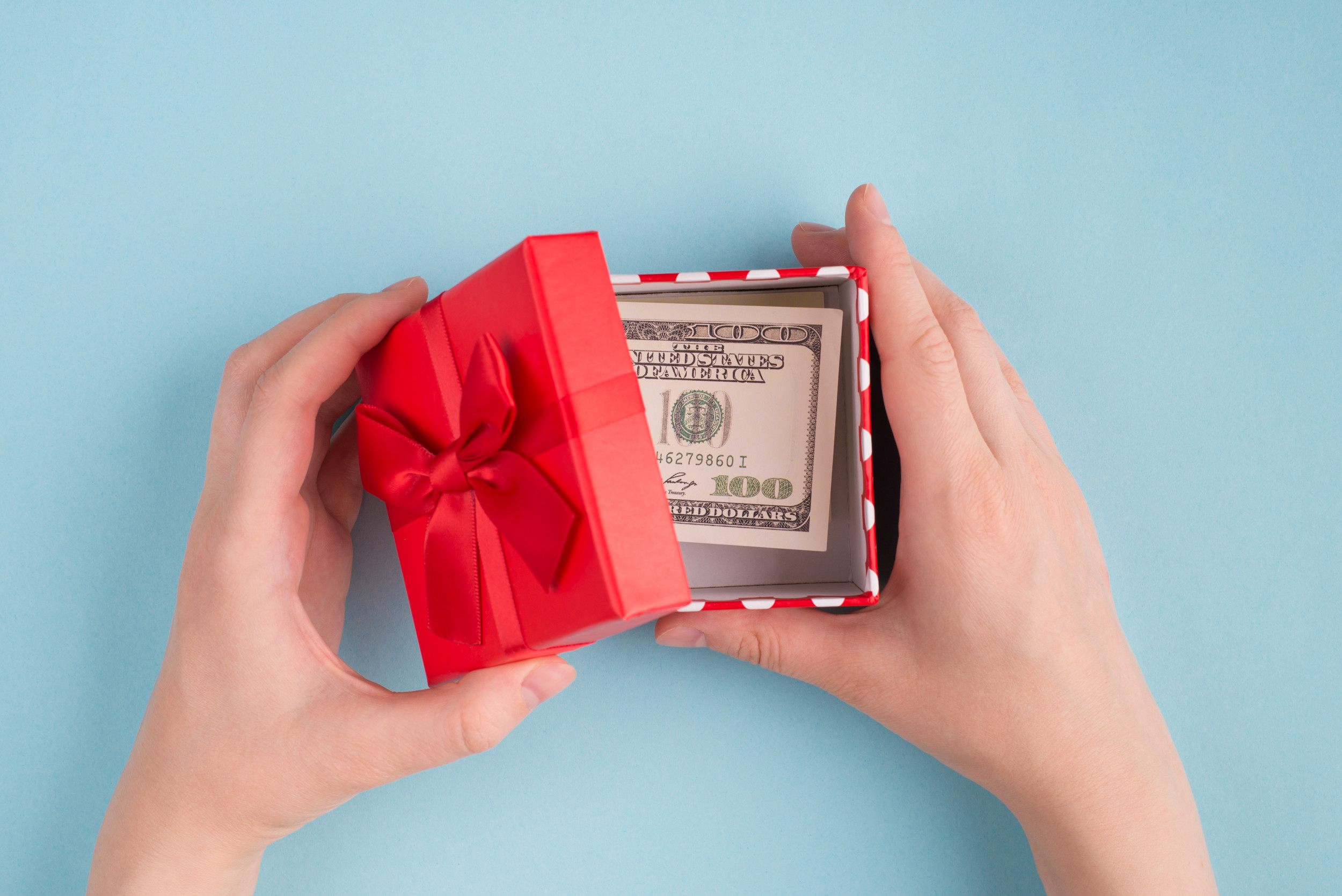 Brides ask for money instead of wedding gifts

Weddings are rarely cheap. The average cost of the big day plus engagement ring was $33,900 in 2019, according to Statista. After a pandemic lull, costs are expected to rise further this year.

This could explain why more and more engaged couples are asking their guests for money rather than gifts, whether to help pay for the celebration or the honeymoon, or for their future life together. It’s a tricky subject, though. Cash gifts are common in a number of cultures, but some people find the idea unromantic or even vulgar.

A bride’s ‘best friend’ went viral on social media last month after recounting how she defied the couple’s request for money because she was so convinced they would love the ‘magnificent gift’ she had found. Although some Mumsnet users came to her defense, the vast majority disagreed with her decision to ignore her friend’s wishes.

Newsweek asked two brides – one who got married last month and the other who is about to celebrate hers – why they asked for money and how their guests reacted.

Why do couples ask for money instead of wedding gifts?

Ceza Ouzounian, from Glasgow in Scotland, married Russell Lauder on April 23. They asked the guests for money because they were already living together and didn’t think they needed anything for their house.

“None of us wanted more things for the house and didn’t want things we didn’t need just to have a gift list,” Ouzounian said. Newsweek. “Monetary contributions are better because we can choose how to spend [them].”

Denise and Stephen Bernstein, who live in London, officially married last year after their wedding had to be postponed due to the pandemic. They will hold a ceremony and celebration for family and friends on May 29 and have also asked for monetary gifts.

Denise Bernstein said they made their decision because the wedding was taking place overseas and transporting the gifts to London would likely be difficult. “Most of the gifts are usually household items like toasters and kettles, which would be of no use to us,” she said.

She pointed out that the guests would contribute to their future by helping them save for a house and a future baby.

Likewise, Ouzounian and her husband spent some of the money on their honeymoon in the Dominican Republic. “But the majority go to us to buy a house.”

How did the wedding guests react?

Ouzounian was initially concerned about the reaction of the guests. “I know for Brits asking for money might seem rude or impersonal,” she said, “but as someone of Armenian descent, it’s a normal thing.”

To make sure guests weren’t offended, Ouzounian and Lauder sent out light-hearted invitations explaining that they already had everything they needed. If friends or family wanted to give them something, they added, they would prefer cash.

“It also meant that guests who couldn’t afford to offer us anything didn’t have to,” Ouzounian said.

The Bernsteins found that friends and relatives were generally supportive, as they knew their contributions would go to the couple starting a family.

On average, guests spent $160 on wedding gifts in 2021, according to a survey by planning website The Knot, compared to $120 in 2019. Guests might worry that their gifts will be forgotten if they come in the form of a money envelope or an electronic money transfer. The two couples, however, disagreed.

“The physical gifts would be easily forgotten since on D-Day, everything is mixed up”, underlined Denise Bernstein.

For Ouzounian, spending money on honeymoons or house bonds actually makes guest contributions more special. “I’m so grateful for their gifts,” she said. “The money will go towards something that will make a difference in our married life.”

Denise Bernstein advised couples and guests to “do what makes you happy and contributes to long-term goals rather than burdening you.”

Ouzounian suggested explaining to concerned family or friends how important the money for these goals would be for the couple.

She added: “If you’re really worried about it, there are businesses online where you can set it up as a gift list” – so your guests buy a nominal toaster or a honeymoon experience – “but you get the money as a lump sum.”