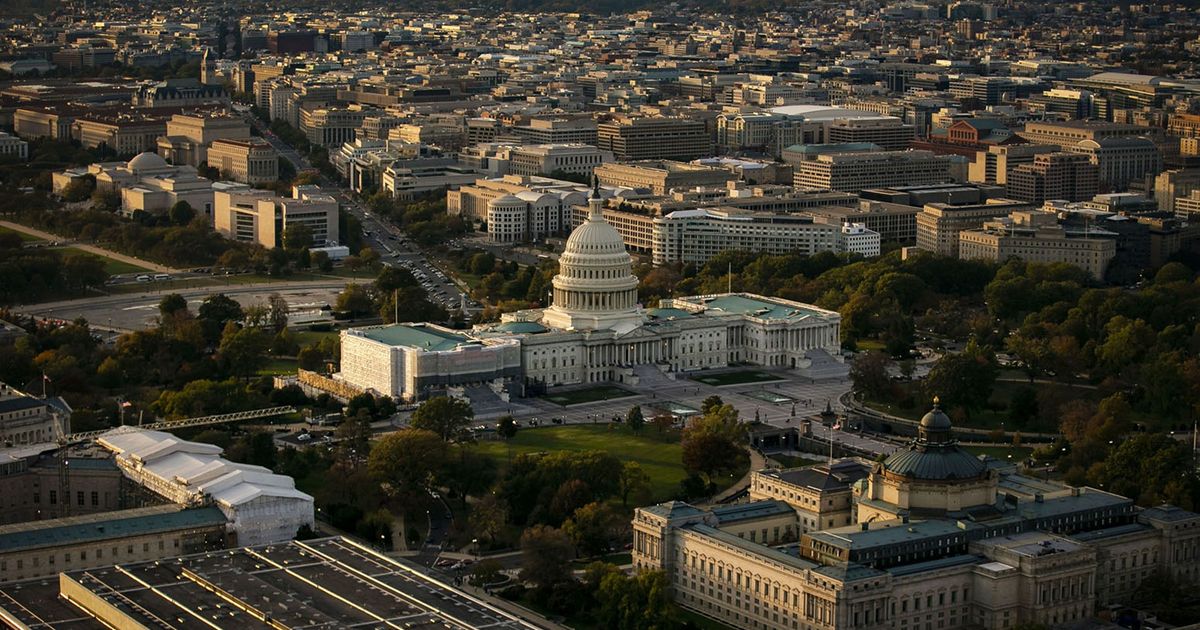 Two bills aimed at making it easier to offer retirement plans for small businesses have been introduced in the Senate.

Sense. John Hickenlooper, D-Colo., and Susan Collins, R-Maine, presented the Simplifying the Small Business Retirement Savings Act, which would expand the market for employer-sponsored group plans, or PEPs. The bill, introduced on May 5, would allow companies administering PEPs the ability to use discretionary trustees – trustees named in a plan document who have “exclusive discretionary authority and power over the management and control of plan assets” under the Employees Retirement Income Security Act — or directed trustees, which are subject to the direction of an appointed trustee who is not a trustee.

Currently, companies that administer PEPs can only use discretionary trustees. PEPs, which were created under the Every Community Establishment for Retirement Enhancement Act, or SECURE Act, which was enacted in 2019, give employers of unrelated businesses the ability to combine their 401(k) plans into one common plan, a move that was intended to reduce plan costs and reduce the administrative and fiduciary responsibilities of sponsors.

In addition, the bill would simplify group reporting to the IRS by subjecting any pool of pension plans made up of companies with 100 or fewer employers each to simplified IRS compliance requirements.

Senator Hickenlooper on May 5 also introduced the Small Business Retirement Savings Incentive Act, which would provide small businesses with a tax credit for the contributions they make to a pension plan on behalf of workers for the first five years of payment. The tax credit of up to $1,000 per employee would apply to businesses with 50 or fewer employees and would be phased out for those with 50 to 100 employees.

“Small businesses don’t have the resources of big businesses, but we treat them the same when it comes to pension plans,” Hickenlooper said in a news release. “Reducing this bureaucracy will make it easier for employees to save for retirement and help level the playing field for local businesses.”