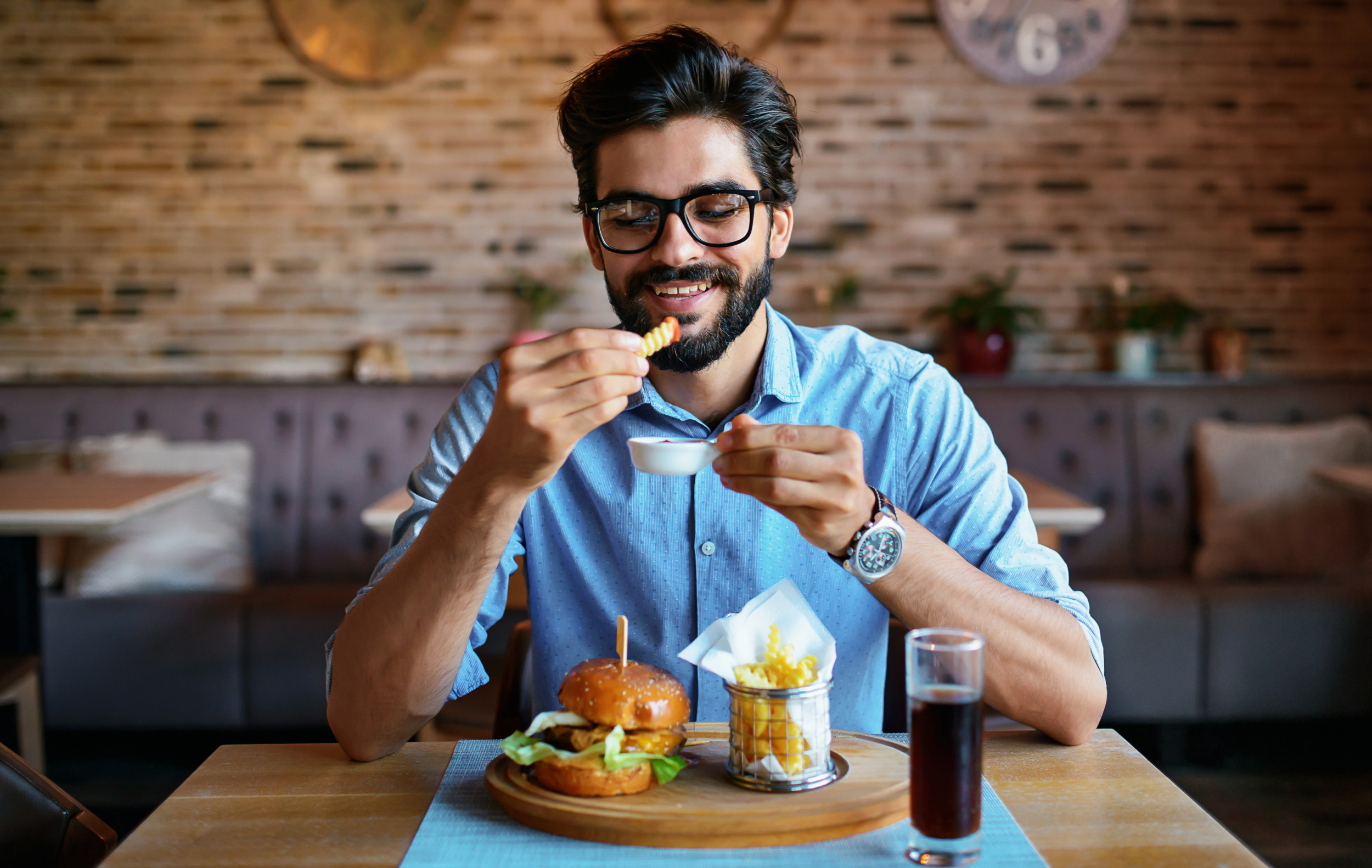 A man is backed for refusing to take a longer lunch break to reduce overtime after being reprimanded for doing so.

The now-viral Reddit post, titled “No More Long Lunches,” was shared to the “Malicious Compliance” subreddit on May 16 by Redditor @mattchica20, who is a 26-year-old third-shift team leader at a retail store. The post has garnered 14,000 upvotes and over 600 comments since it was shared.

According to a QuickBooks Time survey of 15,000 employees in 27 different countries, the average lunch break around the world is 35 minutes. Additionally, four of the six countries that average the longest lunch breaks are in Asia.

About a month ago, the Redditor was taken into the office by his supervisor and another person was also present as a witness. The main issue was that the original poster (OP) would take an extra 20-30 minutes for lunch every day on top of his hour-long break.

He also clarified that employees must clock in for lunch and that is unpaid time. The choice is a “personal decision” that the OP has been making for six years.

“When I explained that I would do this to kill some of my OTs [overtime] and saved the company about two to three and a half hours in pay, it didn’t matter to my supervisor,” the man said. “He said I needed to be more ‘punctual’ because he needed me on the floor. Alright, that’s understandable.”

The Redditor explained that his supervisor didn’t like the question because he had just told them all at the start of their shift how everything had to be done before they left. He put the conversation in their system under his work profile stating that they had the discussion and that “he knows I can do better”.

Almost a month passed during which the PO had only taken an hour for lunch, and he still had to stay late to finish his work. However, his salary was the highest he had seen since taking the job just over a year ago. He revealed he was “excited” but knew why it was such a big check, because of overtime.

“Unfortunately for my supervisors, they got mad at how many OTs I earned in the last month,” the Redditor continued. “Needless to say, they were asked to talk to the three of us about how we can’t get OT anymore and have to work our schedules as they are.”

One of the Redditor supervisors suggested, “You can all have a longer lunch to help reduce OT.”

At this, the OP chimed in stating that he would not be having longer lunches as he was “officially seated” regarding the situation. He added that he “outright refused to do so” and said the supervisor who oversaw this conversation simply looked at the OP.

The man revealed he “felt super awesome” telling them this and supervisors to see he was doing them a “favor” by taking the extra time before. “I actually got sent home early today because I’ve already accrued a day of OT,” the OP concluded.

Comments have poured in and people are in agreement with the worker’s actions at all levels. Others told their own stories of similar situations they experienced.

One Redditor wouldn’t take a longer lunch either, and they revealed that if a company wanted them to lose overtime, they’d come ‘home early’, adding, ‘I’m not staying here an hour longer for lunch after I’ve already stayed an extra hour. I’m definitely not going to be fooled for two hours in my life, thank you so much.”

While one user said that if he was the OP he would “keep asking for overtime or come in on time. Really, this place seems understaffed. They either have to pay more or hire more. Their choice.”

The PO responded by saying both comments are true, adding, “I don’t work for free, and while I’d like to get home on time, I don’t mind being cut off early because it just means they have to do it again later in the week when I have even more time.”

Some people have tried to read between the lines and make their own guesses. “Really what they wanted was for you to work overtime but not claim overtime pay,” one viewer said. “BS standard employer.”

Some praised the OP for its actions in the face of such a surprising turn of events. “It’s glorious,” wrote one Redditor. “I wish I had the Cajones (or Thatchers in my case) to stand up to HR like that.”

Others seemed to appreciate the situation for what it was. “Ah, that warm, tingly feeling I get reading that for once supervisors/managers have to lie in the uncomfortable bed they’ve made for themselves,” one Redditor joked.

A sign advertising discounts for images of employees using phones on the floor sparked fury.

An employee has been praised for refusing to work until paid, and an employer’s reward of donuts to employees has gone viral online.